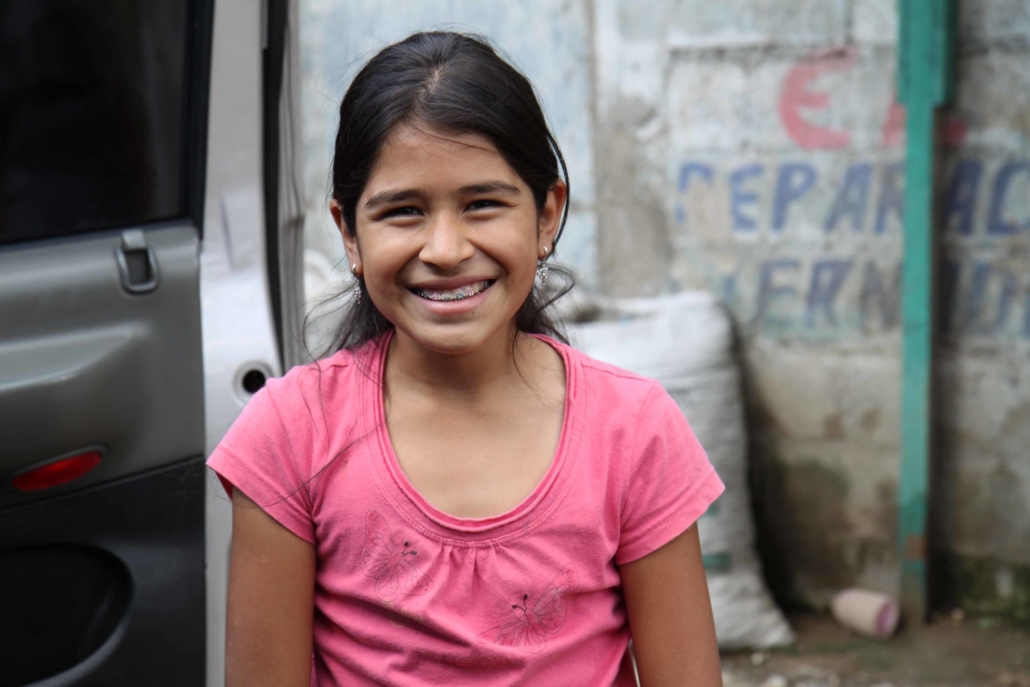 For far too many citizens living in Guatemala, healthcare is not feasible and the results of this are catastrophic. Guatemala has the fourth-highest rate of malnutrition, and although the Guatemalan constitution guarantees healthcare, many fail to access the care that they need. Here are five facts about healthcare in Guatemala.

5 Facts About Healthcare in Guatemala

Although the Guatemalan government considers healthcare in Guatemala a right, for a large fraction of the population it is not. People simply do not have the means to travel or take a day off of work just go see a specialist. Thankfully NGOs are stepping up. One NGO, The GOD’S CHILD Project, is currently fundraising to fight malnourishment in Guatemala. This NGO claims to have helped 4,000 orphaned and impoverished children, as well as 7,000 widowed, abandoned and single mothers and their dependents across Guatemala.

Another NGO named Wings fights exclusively for issues relating to Guatemalan healthcare. Wings’ subsidizes things like contraception and education in rural areas with patients who have serious medical conditions. In 2018 alone, this group helped 3,658 adolescents and young adults with contraceptive access and education. With the help of these NGOs, improved healthcare for Guatemala is on the horizon.

Looking At Poverty in SomaliaEmpowering Women in India
Scroll to top