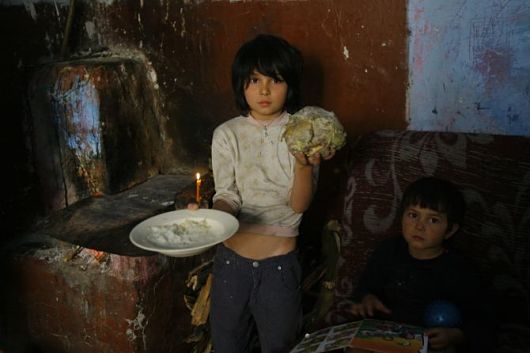 The world’s richest country is Norway. The population of Norway is 4.5 million people. Despite the wealth of the country due to oil commodities, poverty in Norway still exists. In the capital of Oslo, 8.3 percent of the population suffers from poverty. The populations that are affected the most by poverty are immigrants, families with children and single parents, and those who are on social security.

As of 2014, child poverty is on the rise in Norway. It is estimated that 78,000 children are suffering at this time. Three point four percent of children are living in a state of ‘relative’ poverty. In Norway, it is defined as households with income below 50 per cent of the national median.

In Norway, the defining features of their national estimates of the percentage of the population falling below the poverty line are based on surveys of sub-groups. The results are then adjusted based upon the number in each group. However, it is important to remember that wealthier nations generally employ more generous standards of poverty than poorer nations.

Norway is considered to be a relatively rural country as compared to other countries within the EU. Only half of its population lives in cities and towns that have above 8,000 residents. Living conditions are said to be an issue for the impoverished. Overcrowded living conditions accompanies economic straddles in their cities. There are many problems in northern Norway, among their municipalities.

In Norway, a long standing and successful social welfare system exists. It has strong fiscal redistribution mechanisms designed to aim both at the impoverished and at a regional level. It is for this reason alone, that it is said that absolute poverty is rare. As it stands, Norway has 11 percent of the population under low-income level.

In comparison to the other European Union countries, the household poverty threshold is higher in Norway. In Norway, elderly people have a higher low-income risk than comparative age groups, compared to other European countries. In stark contrast, the vulnerable groups of Norway experience the opposite.