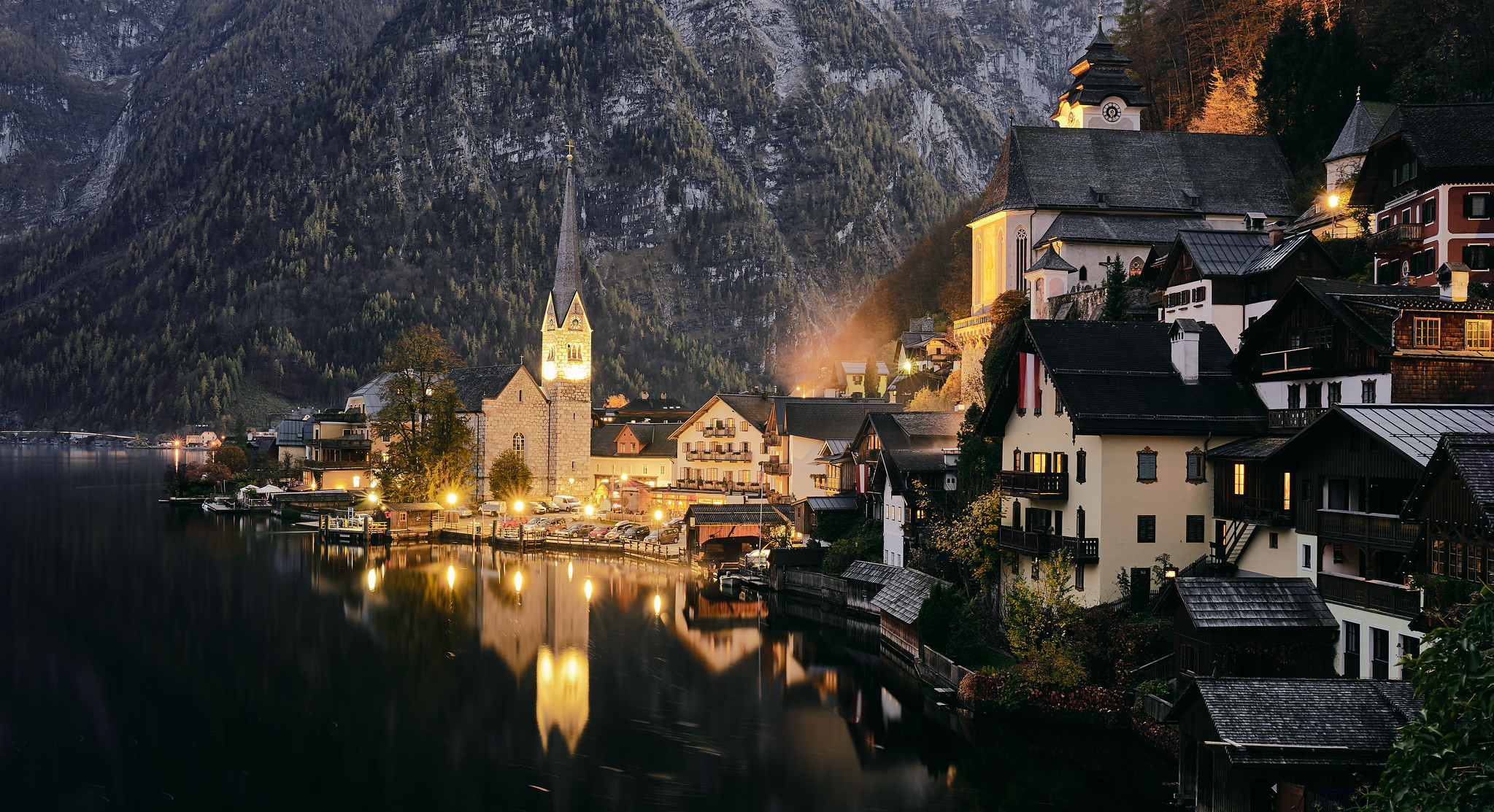 As a landlocked nation, Austria works closely with other countries in the European Union (EU) on different issues. Therefore, Austria has a well-developed economy that is closely tied to Germany and other powerful EU nations. Austria is a confederation of nine autonomous states with sound industrial and agricultural economic sectors. Here are the top 10 facts about living conditions in Austria.

These top 10 facts about living conditions in Austria give an insight into what life is like for its citizens. Those who live in Austria have easy access to health along with a wide variety of social benefits. As a whole, Austria is a stable nation with a strong economy and a healthy population.

Pratham Books: Improving the Youth Literacy Rate in IndiaEscaping the Resource Curse: The Impact of Diamonds in Botswana
Scroll to top