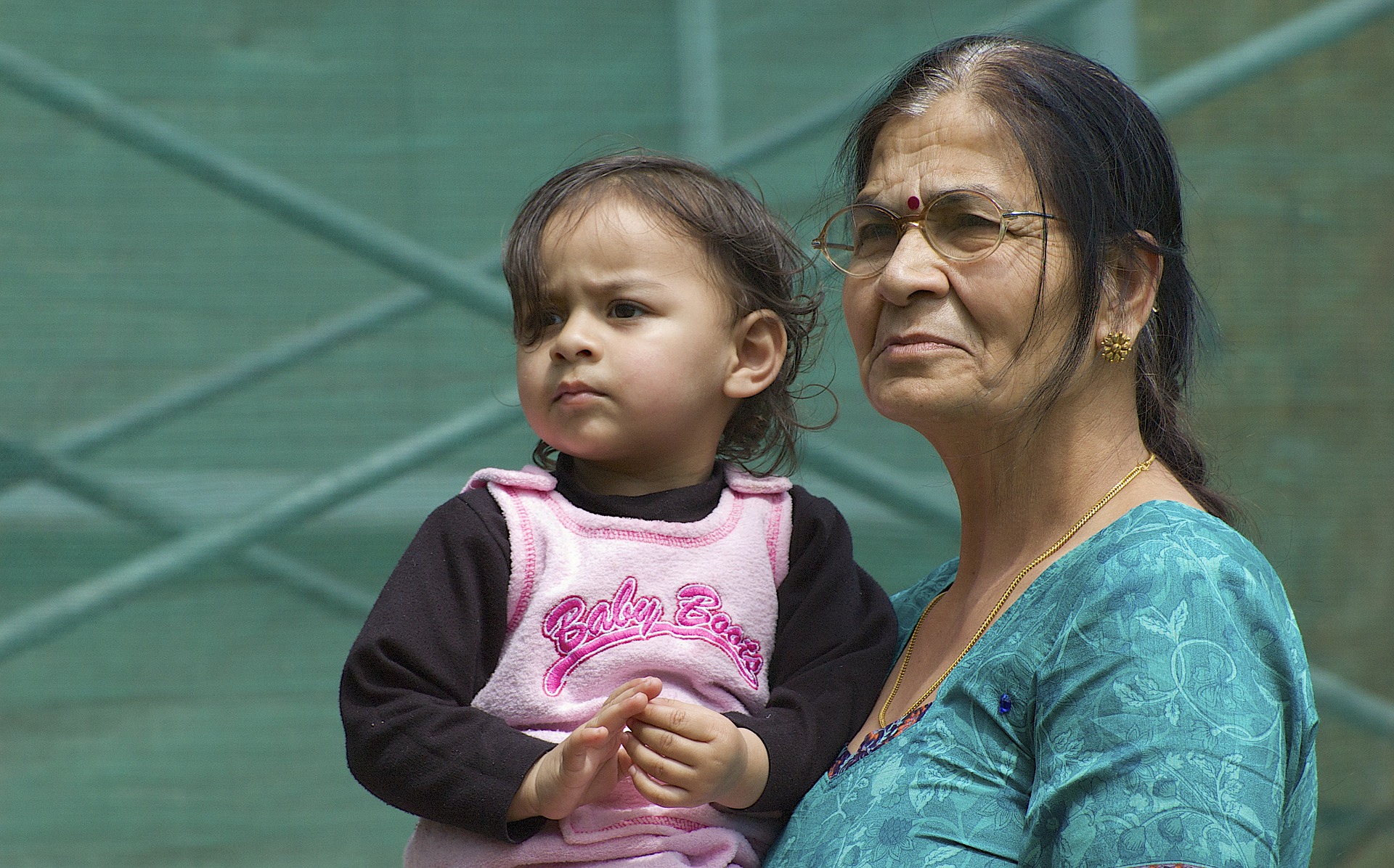 In rural India, many people face iodine deficiency. Now, there’s a simple, innovative solution to this problem: the Life Saving Dot. The Life Saving Dot is an iodine-soaked bindi, a traditional dot worn on the center of the forehead for various cultural, religious and cosmetic reasons. This project was started by an Indian medical research center and Grey for Good (the philanthropic side of Grey Advertising) with the goal that women in rural India would receive their daily iodine dose simply by wearing the bindi.

Bindis are small dots worn between the eyebrows of a woman to signify marriage in Hindu tradition. The practice began in the third and fourth centuries to represent the third eye. Now, however, it is popular for all women of all ages, not just those who are married. Though they can be different sizes, shapes, and colors, bindis still hold tremendous cultural significance for women in India.

In fact, iodine deficiencies are the biggest global cause of preventable brain damage. A common way to increase iodine intake is by eating seafood. However, many women in India are vegetarians, so their diets prevent them from getting the iodine they need. The soil in many remote mountainous areas also tends to be iodine-poor. In particular, pregnant women need more iodine than other groups. While other treatments such as iodine supplements exist, they are expensive and not accessible for many residents of developing countries. Enter the Life Saving Dot project.

The Life Saving Dot’s adhesive comes with 150-200 micrograms of iodine. By wearing the bindi throughout the day, a woman receives 12% of her daily iodine dose. Even this is a vast improvement from previous rates of iodine intake.

The bindis work essentially the same as a nicotine patch, and they are cheap to produce. One pack costs only two rupees, which means it is very affordable for women in these rural locations. The initial study tested it in the state of Maharashtra, where women make an average of 20 to 30 rupees a day.

Luckily, no negative side effects have been reported. In contrast, many women have reported fewer headaches as a result of the increased amount of iodine in their system. The Life Saving Dot seems to be a safe, easy and cheap solution to iodine deficiency.

The only problem is that bindis are generally not worn by men or people belonging to a religion other than Hinduism. Women tend to face iodine deficiencies more frequently than men due to pregnancy and birth, which exacerbate symptoms. However, many men would still benefit from more iodine. Another solution will have to be created for them, but the Life Saving Dot is a great start. Not only is it delivering a much-needed nutrient to an often-ignored population, but it is also helping to spread awareness about iodine deficiencies across the world.

BTS’ #ENDviolence Campaign and the Link between Poverty and ViolencePeriod Poverty and Stigmas: Menstrual Cups in Developing Countries
Scroll to top