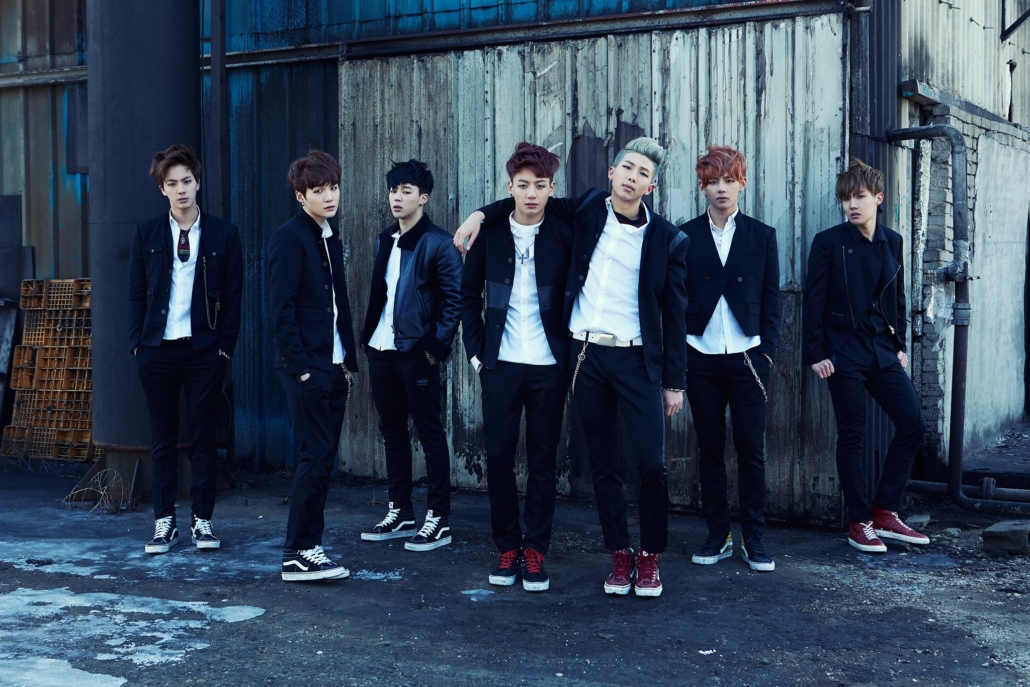 There is a powerful positive correlation between poverty and violence. Working to address this problem is BTS, a popular K-pop boy band. By partnering with UNICEF, BTS has supported the #ENDviolence campaign, which focuses on ending violence against children and teens worldwide.

The Correlation Between Poverty and Violence

One study revealed that children who grew up in poverty are “seven times more likely to harm themselves and be involved in violent crimes as young adults.” To reach this conclusion, the study analyzed 21,267 patients who had self-harm incidents and 23,724 individuals who were accused of violent crime between the ages of 15 and 33.

The results revealed that “children who remained in the top 20% of wealthiest families over their first 15 years of life were the least likely to harm themselves or commit a violent crime between the ages of 15 and 33.” On the other hand, children from families who lived in the least wealthy fifth of society were 13 times more likely to commit crimes and seven times more likely to hurt themselves as young adults.

Numerous research demonstrates the causes of self-harm and abusive behaviors of children, one of which is poverty. Overall, exposure to poverty has a significant impact on violent behaviors. Reducing poverty will therefore lead to a reduction in violent actions.

BTS, one of the most popular K-pop boy groups, has raised approximately $1.4 million for the UNICEF #ENDviolence campaign. On June 22, 2020, the K-pop superstars won the 2020 UNICEF Inspire Award in the Integrated Campaigns and Events category.

The UNICEF Inspire Awards go to the most influential UNICEF campaigns. For this year, there were about 100 campaigns from 50 countries competing for the awards. BTS won this year’s Inspire Award because of the group’s wide range of work to promote children’s rights, which includes fundraising and raising awareness about the issue.

UNICEF launched the #ENDviolence campaign, also known as the Love Myself campaign, in 2017 to fight “against violence toward children and teens around the world.” Through the #ENDviolence campaign, UNICEF works actively to rebuild children’s lives. Some of the organization’s work includes bringing civilian life back to child soldiers and supporting shelters for street kids. UNICEF also protects trafficked children by training and funding a child protection team.

After BTS received the UNICEF Inspire Award, the secretary-general of UNICEF Korea, Lee Ki-Cheol, said, “BTS’ message that you need to love yourself in order to be able to love others is creating positive transformation all over the world. I believe this award is the result of BTS’ positive influence as they give children and youth across the Earth, both courage and comfort.”

BTS has not only helped the #ENDviolence campaign but has also contributed to other social and philanthropic campaigns. One member of the group, J-Hope, donated 100 million won ($84,407) to support underprivileged children. The donation went to the Green Umbrella Children’s Foundation. This organization supports children in need and helps students achieve their dreams. Along with the donation, J-Hope said: “Amongst the disadvantaged children that are victims of the various societal problems, I hope that these funds will be well-delivered to those that are facing financial difficulties due to the coronavirus.” J-Hope has been consistently making these generous donations so that the total amount of his donations so far reached 450 million won ($380,530). It’s safe to say that he along with his fellow BTS members are using their position to help people around the world.