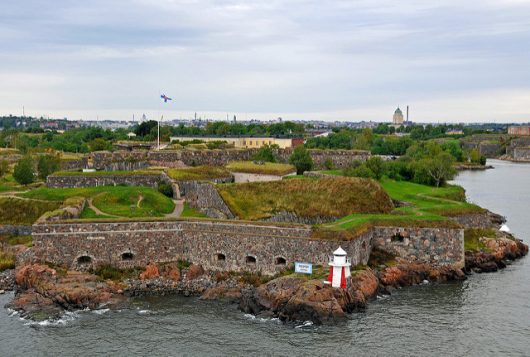 The best way to educate students is something that most countries strive to discover. While most are still searching for answers, Finland has seen dramatic progress in its education system within the recent years. The first realization came in 2000 when Finland’s school system was revealed to have the best readers in the world.

Then again in 2009, Finnish students ranked second in science, third in reading, and sixth in math, among a sample of about 500,000 students worldwide. Ever since these rankings were released, countries around the world have been trying to understand what it is that Finland does so well. Here are some of the unique traits of the Finnish education system:

Finland’s education system is very different from those around the world, and yet it is arguably the most successful. The country stresses the importance of play and teaching students to learn not only for the sake of a test but to be more knowledgeable people. Additionally, the teachers themselves know how important their jobs are and therefore dedicate many years of their lives to learning how to be the best educators they can be. For these reasons and more, Finland’s education system is one of the best in the world.

What is Food Assistance for Assets and How Does it Work? Eight Facts About Chattel Slavery
Scroll to top