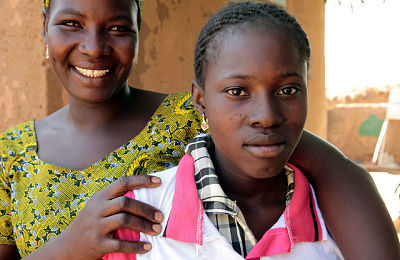 The definition of chattel slavery is a “civil relationship in which one person has absolute power over the life, fortune, and liberty of another.” According to a report issued by the Australia-based Walk Free Foundation, 29.8 million people still exist as slaves in the modern world. Among the enslaved, there are forced laborers, forced prostitutes, child soldiers, child brides in forced marriages and those in the servitude of absolute ownership (chattel slaves). Below are eight facts to illustrate the current state of chattel slavery around the world.

While slavery continues throughout many developing nations, the need for strengthening those weakened by poverty is undeniable. As trends have shown, investing in the stability of poorer nations and their people will help enable citizens to stand up against the corruption in their own countries, as well as major human rights violations like chattel slavery.