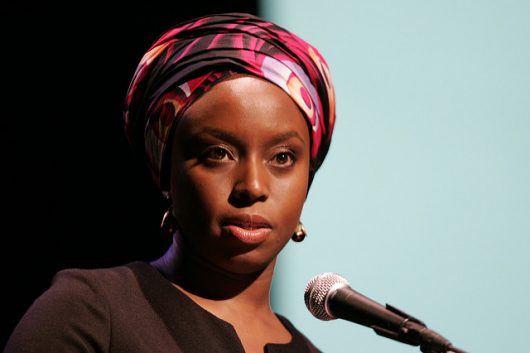 There are many different women in the world facing many different issues. Even within the same country, women will face different struggles among one another. Feminism must represent and hold space for every woman.

Postcolonial feminism acknowledges the role of colonization and globalization. The Standford Encyclopedia of Philosophy describes the theory as insisting “that it is impossible to understand local practices in developing countries without acknowledging the ways in which these practices have been shaped by their economic and historical contexts, particularly their connection to Western colonialism and imperialism.”

With that in mind, here are two leading global feminists you should know about.

Malala Yousafzai
Yousafzai, the winner of the 2014 Nobel Peace Prize at 17 years old, is an activist advocating for the rights of young women to receive an education. Growing up in Pakistan in the midst of the war with the Taliban, Yousafzai stood up to them as they took away her right to education. She was displaced within the country, and when she had the opportunity to return, she campaigned once again for her education rights. On her way home from school one day, the Taliban stopped her bus and shot her. She was later airlifted to England. Upon recovery, Yousafzai spoke at the U.N., published a book, and has won multiple awards. She founded the Malala Fund, an organization empowering girls through education.

Chimamanda Ngozi Adichie
Originally from Nigeria, Adichie is extremely well known for her writing. She moved to the U.S. to attend college and has since published many pieces. Adichie has also won a variety of awards placing her on the The New York Times Ten Best Books of the Year for her novel Americanah. Her writing explores the intersections of race and identity — the need for a fairer world. She also gave a TED talk titled, “We Should All Be Feminists”, which can be found in a print version.

These two leading global feminists are making huge strides in the international women’s movement for equality.

The Battle to Alleviate Global PovertyMicrofinance Institutions: The Good and the Bad
Scroll to top