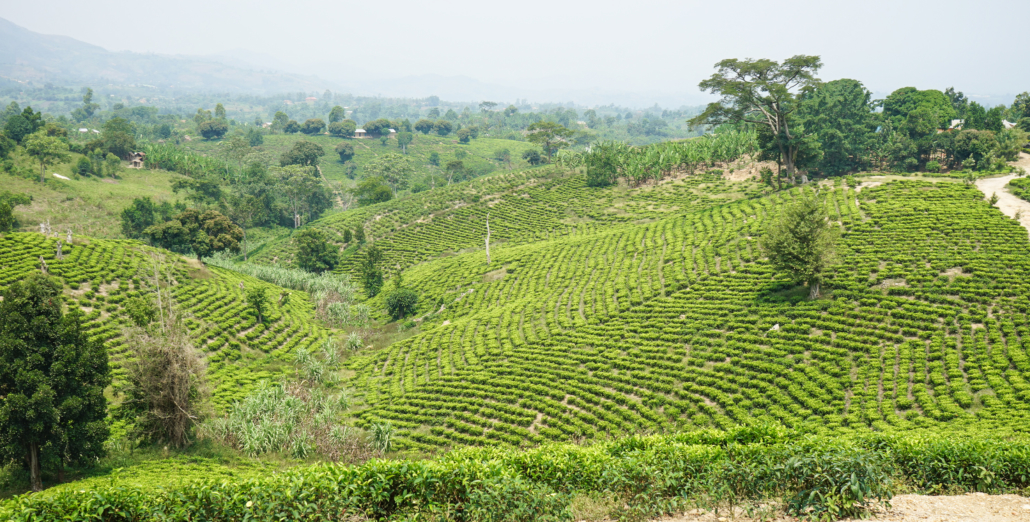 According to a recent World Bank report, economic growth in Uganda may continue to develop if the country institutes better land management strategies. “A more effective system of land governance, including for registering land, strengthening institutions for resolving disputes and urban planning, will boost productivity and transform livelihoods in Uganda,” the report states.

The World Bank released the sixth edition of the Uganda Economic Update, entitled “Searching for the Grail – Can Uganda’s Land Support its Prosperity Drive?” It points out that improving land management will help Uganda to achieve commercialization of agriculture and urbanization.

In Uganda, around 20 percent of the total land is registered, which is higher than the average level of 10 percent for sub-Saharan African countries. However, the current system of land tenure makes it difficult to transform land uses to spur higher levels of productivity.

For starters, unclear property rights lead to difficulty in transferring ownership as well as a large number of disputes and conflicts. Due to the unclear land rights, 37 percent of individually owned land cannot be sold; 34 percent cannot be rented and 44 percent cannot be used as security for a loan.

Another problem is that current land policies and systems are too weak to efficiently implement urban planning and reduce the cost of infrastructure development in the country. The report states that compared with most major cities worldwide, which derive revenue from land to finance their infrastructure development, Uganda hasn’t fully applied land value capture tools, such as development fees, land auctions and property taxation, into its system of land management.

According to the World Bank report, Uganda’s population is expected to increase from 35 million to over 70 million by 2040, and there will be about 388 more people increased on every square kilometer of arable land. Uganda’s rapidly expanding population is putting pressure on land usage, especially in urban areas.

“With the fast-growing urban population, Uganda needs to enforce the existing policies to promote better urban land management that will allow them to build livable cities.” Said Christina Malmberg Calvo, World Bank Country Manager. “For Uganda, key among these would include land value capture to finance urban infrastructure.”

The report states that the Ugandan government can promote more efficient land use to support the healthy transformation of the agricultural sector and a shift towards higher-value economic activities located in urban areas by taking the following four actions:

According to Calvo, the Ugandan government has begun the process of systematically registering land and improving land information management. By accelerating these activities and the overall reform programs, she says the country would raise the share of land that has secure rights and ease the process of transferring land. These measures to improve land management will contribute to spurring long-term economic growth and transformation in Uganda.