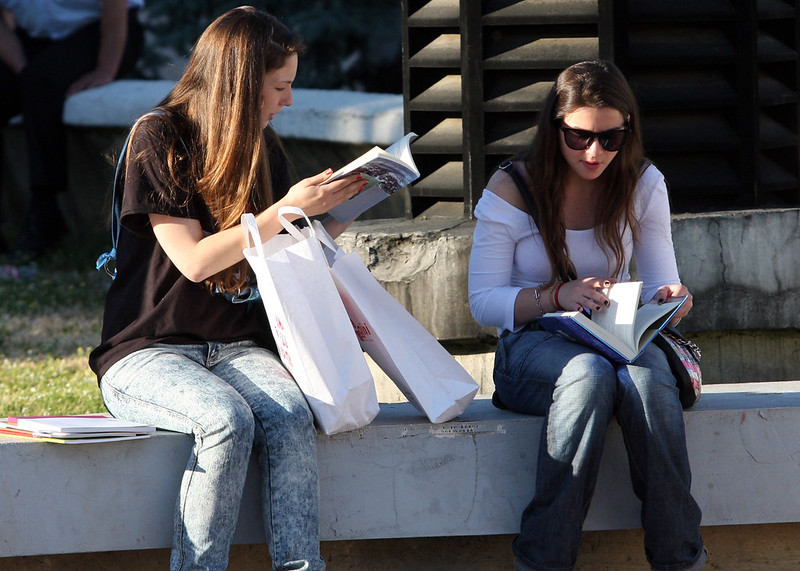 Kosovo women hold more power in politics than ever before, including the highest office. Vjosa Osmani became the acting president of Kosovo after the arrest of the previous leader for war crimes in November 2020. For Kosovo women in politics, suppression from the 1990s Serbian rule still affects their representation in democratic offices since Serbia refuses to recognize Kosovo’s 2008 declaration of independence. However, 44 of 120 new Parliament members the country elected in February 2021 were women, marking the highest number of women that the body has ever elected.

5 Ways That Kosovo Women are Gaining Representation in Politics