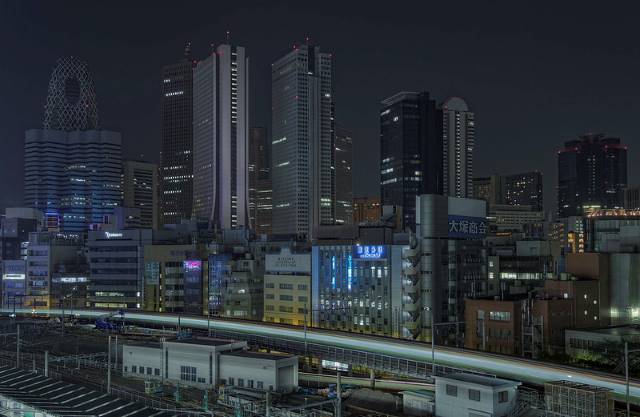 In 2020, the Gross Domestic Product (GDP) of Asia was greater than the GDP of the rest of the world combined. Experts estimate that by 2030, the Asia-Pacific region will account for 60% of the world’s economic growth.

Tremendous economic growth is not a new phenomenon in Asia. In fact, since 1960, Asia’s economy has grown at a higher rate than any other continent. East Asia’s economy, specifically, has exceeded the rest of the world over the same time frame. Japan kickstarted Asia’s period of growth after World War II. Soon after, the “four dragons” —  Taiwan, Singapore, Korea and Hong Kong, emerged. The dragons each experienced tremendous and sustained economic growth in the latter half of the 20th century. In 1978, China opened its economy to the world, marking a huge leap forward for Asia’s economy.

With economic growth comes an increase in prosperity as the Asia-Pacific region is home to 90% of the world’s new members of the middle-class. While Asia’s economic prospects are tremendously promising, economic growth does not always translate into advancements in quality of life. Poverty reduction is an essential component of improving living standards and poverty reduction in Asia has been an important focus for Asian governments.

No single country is more responsible for this achievement than China. In the last 30 years, more than 700 million people in China have made it out of extreme poverty. On a shorter time scale, China’s efforts to reduce poverty have yielded similarly promising results. From 2015 to 2019, China reduced poverty from 5.7% to 0.6% of the total population. In February 2021, China officially celebrated the end of absolute poverty, defined as the level at which a person cannot afford to meet their basic needs like food, water, healthcare, education and more.

Asia’s progress in reducing poverty has been substantial but continued efforts are needed to truly eradicate poverty with further progress. There are still more than 320 million people in Asia who live in extreme poverty, defined as less than $1.90 a day. Furthermore, the COVID-19 pandemic has negatively affected poverty reduction in Asia. A World Bank report in September 2020 estimated that for the first time in 20 years, poverty could rise in East Asia. It estimated that as many as 38 million East Asian people could fall below the $5.50 poverty line. As such, continued focus on poverty reduction efforts is crucial, now more than ever.