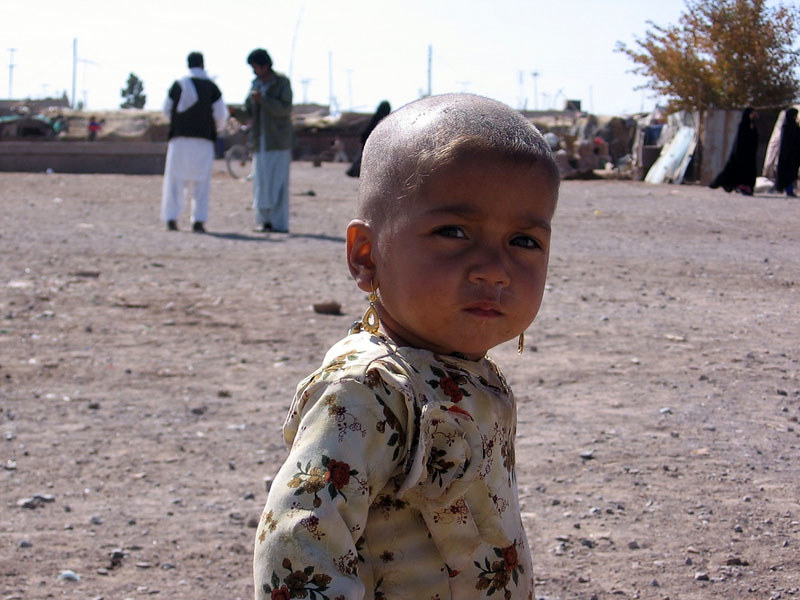 Armenia primarily controls Nagorno-Karabakh, a portion of land in Azerbaijan. This area experienced a major war conflict. The war has plagued Armenia and Azerbaijan for the past three decades. Additionally, Armenia and Azerbaijan have struggled with humanitarian crises including food insecurity, repairs for local shelters and medical support since 1988. However, the U.S. granted $10 million to humanitarian crises to provide food, shelter and medical supplies to those the conflict heavily affected. Additionally, the European Union provided €3 million in aid for food, clothing for winter and medical supplies. In addition, Japan’s emergency grant aid has helped aid people in Azerbaijan.

According to BBC, Azerbaijan sought to suppress the separatist movement, while Armenia backed it. This led to ethnic clashes and after Armenia and Azerbaijan declared independence from Moscow, a full-scale war ensued. Nagorno-Karabakh remains part of Azerbaijan while still under Armenian control. However, a ceasefire occurred in September 2020 and Armenia and Azerbaijan received additional aid.

Aid to Armenia and Azerbaijan

Aid to Armenia’s population can benefit from hospital supplies, winter clothing and food could begin the process of rebuilding Armenia and its people. As a result of the destruction caused by the conflict, many had to flee their homes. Countries provide emergency support to give Armenia humanitarian needs and basic supplies. Furthermore, it can spread awareness to help those in need in Armenia and Azerbaijan. The need for food, shelter and medical supplies is evident.

Japan implemented a $4.8 million emergency grant aid to help those in Armenia and Azerbaijan in February 2021. Armenia is receiving $3.6 million of Japan’s grant aid whereas the remaining $1.2 million is going towards Azerbaijan. This aid goes toward medical training in six hospitals and supplies medical equipment. Furthermore, there are new hand-washing stations in three elementary schools to ensure safe water access, hygiene kits, renovation repairs to evacuation centers, relief supplies for winter and educational supplies for 15 schools.

The Asian Development Bank states that 5% of Azerbaijan’s population lived under the poverty line in 2018. This country is a developing country facing many issues. Azerbaijan’s healthcare is among the top two priorities in efforts to maintain a well-rounded economy. Budgeting for healthcare has increased by 44.5% since 2019.

Japan’s emergency grant aid of $1.2 million to Azerbaijan goes toward medical equipment for one hospital, access to safe water, relief items for during their winter and food assistance for about 800 people.