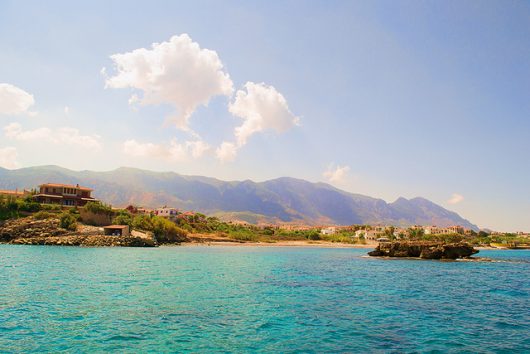 Cyprus is one of the largest islands in the eastern Mediterranean Sea, situated 283 miles off the Turkish Coast. It has a vibrant history, troves of archaeological treasures, wild landscapes and abundant mineral wealth. Since 1974, the country has been partitioned between Turkish and Greek-Cypriots. As a result of this artificial division, evaluating government services like education in Cyprus is problematic.

Turkey recognizes the Turkish Republic of Northern Cyprus (TRNC) while the EU recognizes the Republic of Cyprus. A U.N. peacekeeping force in Cyprus (UNFICYP) patrols the demilitarized zone between the populations to provide security in a buffer known as the Green Line. On May 19, Cyprus reunification peace talks stalled over Turkish-Cypriot demands for oil and gas exploration rights and Greek-Cypriot requests for territory concessions.

Because of the reunification problem, education in Cyprus is difficult to quantify, but here are five facts.

Gathering statistics on education in Cyprus is difficult given the reunification problem. This rift has made it difficult to remove the deadlock which impedes socio-economic growth. Moreover, the efficiency of public spending has remained an issue for the nation’s development — particularly in education. At present, there is no single statistical office which represents all of the Cypriot people.

Hopefully, organization and unification will soon be established and improve the quality and seriousness of education in Cypress.