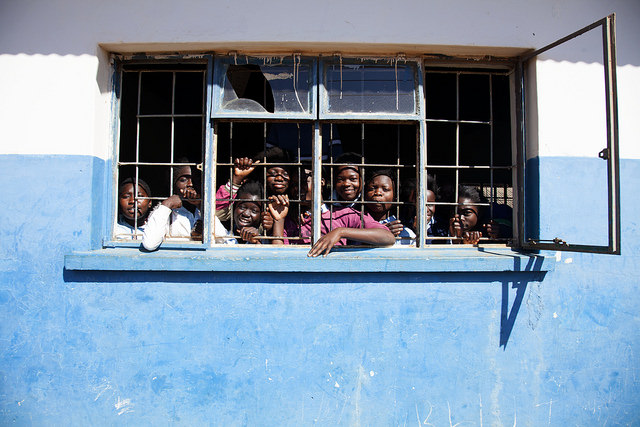 Botswana is a country in southern Africa, landlocked between Namibia, Zimbabwe and South Africa. Gaining independence from the U.K. in 1966, Botswana is considered to be one of the most politically and economically stable countries in Africa, with the Botswana Democratic Party winning every election since independence and the country maintaining a relatively prosperous economy due to mineral extraction, specifically diamond mining. It is no surprise that infrastructure in Botswana is relatively well developed compared to some of its African neighbors. Yet, recent reports have shown a downward trend in various infrastructure sectors, which may be of concern.

Diamond mining is one of Botswana’s most important assets, as diamonds make up more than 60 percent of the country’s exports and around 25 percent of its GDP. The opening of Jwaneng, the world’s richest diamond mine, launched Botswana from being one of the poorest countries in the world to one of the richest countries in Africa. Currently, Jwaneng alone produces around 2,100 kilograms of diamonds a year. The wealth generated from diamond mining has contributed significantly to an increase in the standard of living in the country and services and infrastructure in Botswana have vastly improved as well.

Botswana’s roads are maintained by the local and central government. 2015 statistics from the Botswana Transport and Infrastructure Statistics Report stated that the total road network equaled 30,275.64 kilometers, with bitumen and gravel roads comprising the majority of the roads at 33 and 35 percent respectively. Travel by road constitutes the majority of travel in Botswana, accounting for 93 percent of passenger transportation. In addition, Botswana has 971 kilometers of railroad laid out and 12 airports with paved runways. Together, they comprise about 7 percent of passenger transportation.

Telecommunication infrastructure in Botswana is also vastly developed thanks to its location. Botswana is located directly north of South Africa, which has allowed the country to follow and access South Africa’s telecommunication infrastructure. Botswana has one of the highest rates of cell phone use on the continent and landline services are provided by the Botswana Telecommunications Corporation. Although slow Internet speeds still remains a problem, Internet usage is increasing, with an estimated 15 percent of the population having access to the Internet, according to the Global Information Technology Report.

In terms of power infrastructure in Botswana, the country produces coal for electricity and oil is imported into the country. Recently, the country has taken a large interest in renewable energy sources and has completed a comprehensive strategy that will attract investors in the wind, solar and biomass renewable energy industries.

There are some reports that infrastructure in Botswana is declining, as just within the past five years the quality of infrastructure has severely fallen, alongside other African countries such as Libya, Tunisia and Egypt. However, funding is now being increasingly provided by China, which is playing a huge role in financing infrastructure in resource-rich African nations such as Botswana. The country can use these investments to build on its good infrastructure foundations and continue to improve the quality of life for its citizens.

The Success of Humanitarian Aid to SenegalReducing Poverty Through Education: A Look at 3 Major Initiatives
Scroll to top