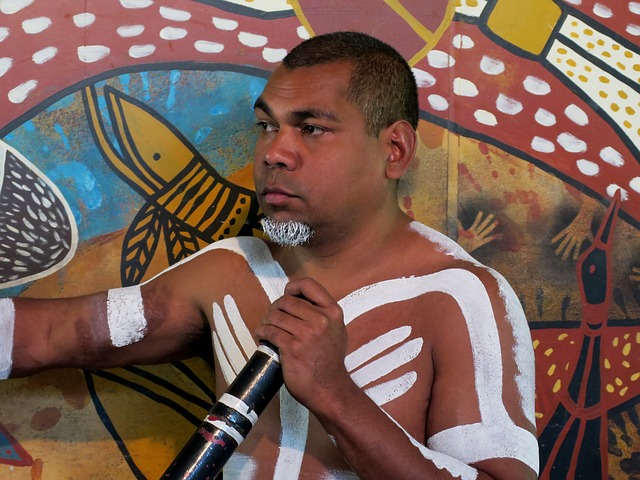 Many generally regard Australia as a wealthy and successful country, but in the past year, more than one in five Australians (about 22%) have faced food insecurity. Indigenous Australians experience food insecurity at a disproportionate rate. More than 26% of Indigenous households ran out of food at least once in 2019 and were unable to buy more due to high prices. The National Aboriginal and Torres Strait Islander Health Survey (NATSIHS) found that percentage to be even higher at 43% in remote Indigenous communities.

Who Are the Indigenous Australians?

Indigenous Australians are the descendants of people who lived in Australia and the surrounding areas prior to European colonization in the late 18th century. They comprise approximately 3% of the total population of Australia and have classification under two groups of Indigenous communities: the Aboriginals and the Torres Strait Islanders. One-third of all Indigenous Australians live in developed cities, while two-thirds live in rural areas across the country.

Reports from locals of moldy produce and overpriced food have been surfacing in sparsely populated areas, prompting questions about the quality of food provided to the Indigenous communities of Australia. At the heart of the conversation is Outback Stores, a not-for-profit and federally funded grocery store chain. The organization emerged to supply Indigenous Australians with access to a wide array of healthy, high-quality food and protect against food insecurity, but locals say it is failing.

Outback Stores has 40 locations that serve rural and remote communities, 26 of which CEO Michael Borg called “unviable or barely viable.” Submissions to the local federal inquiry have claimed “disgusting” pricing of products, saying items such as a can of baby formula and a single pack of diapers are tagged at $50 each. Many available products are also either inedible or unwanted, deterring people from purchasing them even if they could afford to. Many community members have reported that week-old fruits and vegetables rotting in fridges are the only healthy produce options and shelves contain bags of sugar. One resident wrote that Spam, two-minute noodles and white bread were the only food staples available if you were “hungry enough to buy what is in [front] of you.”

How Does Food Insecurity Connect to Poverty?

Health and well-being are also a large concern with food insecurity. Indigenous Australians are twice as likely to live with a chronic illness or other disability compared to non-Indigenous Australians. A prolonged lack of access to healthy food causes subsequent poor nutrition and results in heightened illness and disease rates in Indigenous communities.

Rural Indigenous peoples live in more poverty compared to urban Australians, and they face limited access to work opportunities, education and social services. Poverty is the strongest factor in predicting food insecurity, as determined by the Centre for Aboriginal Economic Policy Research (CAEPR). The CAEPR found that a lack of money to keep up with growing food prices is the primary culprit of food insecurity, not a lack of food supply to the community.

What Organizations are Helping?

The National Indigenous Australians Agency (NIAA) emerged in 2019 to protect Indigenous people and support ethical policy development and service delivery in their communities. Representatives of the NIAA have reached out to over 200 store managers that serve Indigenous peoples in order to fully understand their needs and how to best allocate funding and resources. The NIAA’s goal is to identify problems that directly affect Indigenous Australians and make them a priority in state, territory and national government agendas.

How Crop Diversification Can Reduce Poverty in BeninTzedakah 101: The Jewish Law of Philanthropy
Scroll to top