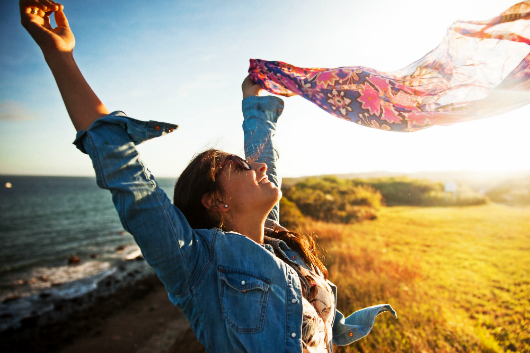 The Lancet Commission on Women and Health, a report discussing ways of improving women’s health. The report on women’s vital contributions to healthcare, economic welfare, environmental protection and societal stability, was recently published after three years of research. The Commission, headed by Dr. Ana T. Langer from the Harvard T. H. Chan School of Public Health and Afaf Meleis from the School of Nursing at the University of Pennsylvania and composed of public health experts, social scientists, policymakers and advocates, not only highlights the importance of women’s work in the success of nations, but also promotes recognizing and protecting these roles to increase sustainable development in nations around the world.

The Commission aimed to make policy recommendations in terms of economic, social and cultural factors that would make governments accountable for recognizing the need for improving women’s health and the welfare of them and their communities. Published at a critical point in which Millennium Development Goals are ending and the world is beginning to adopt new Sustainable Development Goals, the Commission aims to heighten women’s roles in national and international leadership and set developments in their health and social status as a measured requisite for completing each Development Goal.

The Commission’s work was primarily concerned with developing ideas about women’s health from a productive standpoint – how they contribute to societies economically, culturally and environmentally – rather than reproductive standpoint. Viewing women’s health solely in terms of reproduction allows gender inequity to prosper because it defines women solely based on their ability to have children. The report demonstrates that improvements in women’s healthcare from a comprehensive standpoint will expand their contributions in education, the economy and the environment.

Globalization, the Commission reports, has contributed to the improvement of women’s status globally but has worsened it in individual countries, threatening social stability. Thus, though globalization has led to more widespread recognition of gender inequality, it has not done anything to change it. The increasingly rapid transmission of communicable diseases, another outcome of globalization, has increased the importance of women in caring for family members and preserving the welfare of their communities.

As humanitarian crises and ecological degradation continue to grow and conditions for populations around the world worsen, the protection of women’s health and social status are increasingly vital to the well-being of societies. Thus, it is essential that nations adopt plans to improve women’s healthcare and equality.

According to the Commission, financing healthcare should take into account persistent health challenges that affect women, such as communicable diseases and violence against women and girls. They should also take on measures to promote women’s rights and recognize their invaluable roles in society. Doing so will improve not only gender equality and societal harmony but also economic stability, healthcare, education and environmental quality. Thus, in investing in the needs and welfare of women, policymakers will help achieve sustainable growth and development for their nations.