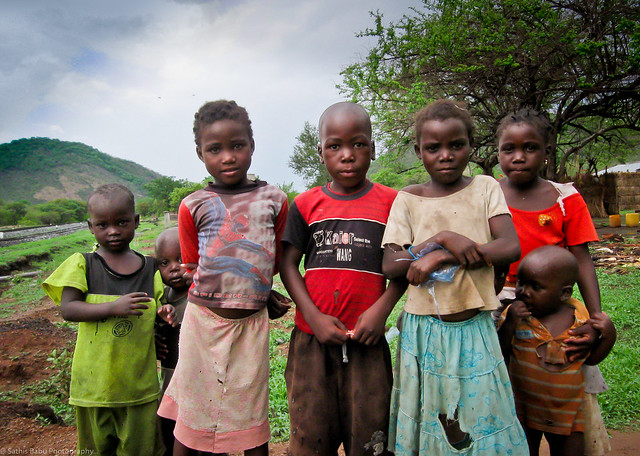 The Current State of Maternal Health

In 2015, the maternal mortality rate was 489 deaths per 100,000 live births. Approximately one-fifth of these deaths are women under the age of 20. Maternal mortality has declined since 1990 when there were approximately 1390 deaths per 100,000 live births; however, maternal deaths remain high. It is clear that continued efforts are needed to improve the quality of maternal health in Mozambique. Each day, approximately 800 pregnant women die from preventable causes.

Additionally, only 54 percent of births are attended by skilled health personnel. Age is also a factor, with 40 percent of women 20-24 years old reporting that they gave birth before the age of 18. Younger mothers have an increased risk of death during childbirth, particularly if there is not someone with medical training present.

Early marriage logically leads to childbirth at a younger age and improving maternal mortality rates in the nation relies on protecting young women. In response to this, the government of Mozambique created the National Strategy to Prevent and Combat Early Marriage in 2016. This program includes better education about sexual and reproductive rights with the goal of empowering women to seek out appropriate care and understand their legal rights. For poorer women, this knowledge is often not enough, however, as they may not have the autonomy to make a legal case or have a healthcare facility readily available to them.

The Maternal and Child Survival Program (MCSP) has launched a project in Mozambique’s Zambézia Province focused on treating pregnant women with malaria. Malaria currently accounts for 9.6 percent of deaths in the nation, and the rate in the Zambézia Province higher than the average. This project seeks to improve maternal health in Mozambique by tackling maternal and newborn deaths due to malaria.

Malaria during pregnancy has many consequences, including higher rates of maternal anemia and low birthweight babies. These factors increase the likelihood of maternal death as well as stillbirth. A treatment known as IPTs-SP exists that can prevent malaria in expectant mothers, but fewer than 22 percent of women in Mozambique receive adequate dosages during their pregnancy.

The MCSP project is empowering healthcare providers in Mozambique to treat malaria cases in pregnant women regardless of their complexity. For example, a young pregnant woman who had malaria but was also HIV-positive could not receive IPTp-SP treatments because the drug is incompatible with her HIV treatment. However, a different medication was able to be prescribed by an MCSP-trained nurse who had been trained on how to handle a variety of malaria cases.

The project also implemented a Standards-Based Management and Recognition for Malaria program in 58 health facilities in the Zambézia Province. This program is working to collect better data about malaria cases and more effectively implement initiatives for prevention and treatment.

Improving maternal health in Mozambique is a priority for the University of Saskatchewan as well. Researchers from the university are working with Mozambique’s health ministry and the NGO Women and Law in Southern Africa (WLSA) to empower women in 20 different communities through the Mozambique-Canada Maternal Health Project.

Education is a key piece to this project, providing information on maternal, reproductive and sexual health to community members in a way that is participatory and engaging for adolescents and adults. The project is also prioritizing the education of health practitioners to improve the quality of care for mothers in Mozambique.

Additionally, the project seeks to improve resources in the community that can improve maternal and newborn health. They intend to provide local ambulances, establish maternal waiting homes nearby to clinics and support local midwives. The latter is the most important, as having locals who are trained health personnel can greatly benefit rural women who may not have the time or financial resources (particularly in situations of poverty) to travel to a clinic.

These efforts indicate that maternal health in Mozambique is continuing to be a priority. The work that these organizations are doing is focused on empowering women to make their own decisions about their sexual and reproductive lives, ensuring health personnel are properly trained and accessible and meeting the needs of poorer women.