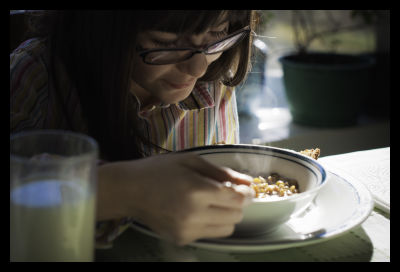 The problem of hunger in Kazakhstan is no longer considered urgent. As of 2004, the country has successfully achieved the first target, within the framework of Millennium Development Goal (MDG) one: halving the proportion of people suffering from hunger. However, the larger issue remains that a majority of the proportion still suffers from poverty and lacks access to a balanced nutrition.

In Kazakhstan, four percent of children under five are underweight, while almost one percent are severely underweight. Another 13 percent are stunted for their age, illustrating measures of both acute and chronic malnutrition. Hidden hunger, or deficiencies of vital vitamins and minerals in a diet, is common among children in Kazakhstan and often leads to their morbidity and mortality.

In related news, women are likely to obtain iron-deficiency anemia, with almost 50 percent of reproductive age women suffering from the condition. High rates of anemia during pregnancy have led to large numbers of children in Kazakhstan suffering from slow brain development, stunted growth and a decrease of intellectual capacity. Mothers who suffer from iron deficiencies also create a greater chance of death for their child during pregnancy and childbirth.

Lack of Vitamin A for pregnant women has also caused concern in Kazakhstan, due to the fact that roughly 20 percent of children are born with depressed immune systems. Consequently, the children are more prone to infectious diseases without the capability of fighting it off.

Poverty, especially in rural areas, is to blame for the remaining starvation in the country. Levels of rural poverty are currently twice as high as urban poverty, leaving many children in remote villages with inadequate food intake. Children in West Kazakhstan are more likely to be underweight than any other children in the country. However, the percentage decreases depending on the level of education of their mothers.

Although hunger in Kazakhstan is well on its way in being eliminated, the country still has work that needs to be done. Kazakhstan is active on the regional and international arena in achieving development goals and objectives. Given Kazakhstan’s success within the framework of MDG 1, this bodes well for social service delivery in the future.