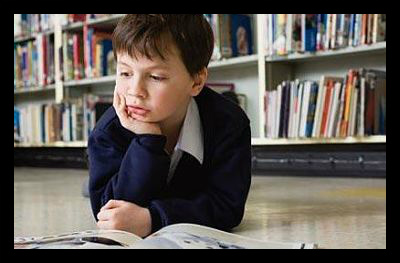 Kazakhstan is the size of Western Europe with a wide variety of natural resources available within it. Although the economy is thriving due to the vast availability of these resources, the people of Kazakhstan have to live with the health effects of many of the Soviet-era decisions.

The people of Kazakhstan have to deal with the after-effects of nuclear testing and toxic waste dumping in addition to a higher incidence of HIV/Aids and increased addiction to drugs. In addition, due to poor irrigation plans during the Soviet Union, the Aral Sea is heavily polluted and shrinking quickly.

Kazakhstan has one of the fastest growing economies out of Central or Eastern Europe. This growth in the economy has led to the creation of a strong education system.

Here are 3 facts about education in Kazakhstan:

In recent years, the Kazakhstan education system has been undergoing reform. There has been increased expenditures on education as well as an increase in requirement for the minimum years of education.

A survey that monitors the amount of learning reports that around 75 percent of students are proficient in literacy and mathematics. However, the performance of students in urban areas is much higher than for those in rural areas. In addition, teachers are underpaid, which is significantly harming the education system.

Although Kazakhstan has vast resources and funds available to them, there are still parts of the education system that are lacking. However, the government has worked on changing the education system in recent years, and will continue to reform the system until the students have a better quality and greater access to education.