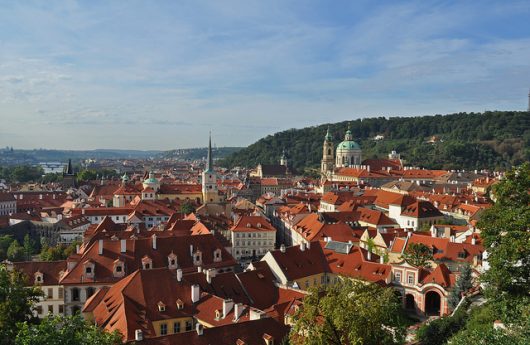 Household incomes in the Czech Republic have increased after recovering from two recessions in the past decade. As a result, both poverty and hunger rates have dropped.

In 2016, the Czech Statistical Office (CSU) reported that about one-tenth, or 1.02 million people, in the Czech Republic live below the poverty line. Those citizens are dying at a rate of rate of .48 per 100,000 from malnutrition, ranking them 125 out of 172 countries for life expectancy rate.

In 2006, the depth of hunger, which indicates how many food-deprived people fall short of minimum food needs was reported to be 200, where anything under 200 is considered very low. The malnutrition prevalence for children less than five years for that year was 2.6 percent, with malnutrition defined as a person’s weight for age being more than two standard deviations below the median for the international reference population. In 2007, this rate had almost doubled to five percent.

The 2008 recession impacted all areas of society in the Czech Republic, especially those suffering from hunger. That year the country reported a 120 on the depth of hunger scale, a considerable decrease from 2006. The malnutrition prevalence also decreased to a mere 2.1 percent.

The bouncing rate of hunger in the Czech Republic could be a result of economic rise and fall.

Currently, the country’s economy is growing at a rate of 2.2 percent, a decrease from 4.7 in 2015. However, this rate remains steady due to the Czech Republic’s link to the Eurozone, low global commodity prices and the relaxed pricing policy of the Czech National Bank, helping to stabilize the Czech economy.