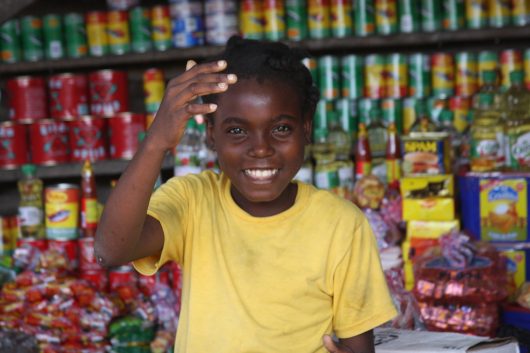 Hunger in Haiti acts as one of the country’s largest ongoing problems. With two and a half million Haitians living in extreme poverty, Haiti is the poorest country in the northern hemisphere.

Though partly due to the series of severe natural disasters over the last two decades, the nation’s humanitarian and developmental challenges stem from numerous factors.

The people of Haiti face a multitude of problems, and struggle to sustain a full, healthy life. Luckily, organizations like WFP, the Office for the Coordination of Human Affairs, the Food and Agriculture Organization and UNICEF work to end poverty and hunger in Haiti and help these communities rebuild their shattered lives.