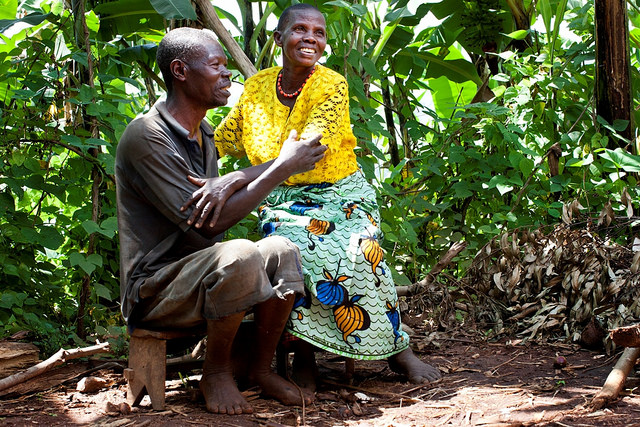 We often hear stories about humanitarian aid that highlight waste, corruption and inefficiency. An example is in the wake of the horrific genocide in Rwanda in 1994 when the international community was too slow to react. There are important lessons to be learned from this failure and how to prevent similar atrocities in the future of delivering humanitarian aid to Rwanda.

However, there are also many success stories of aid being delivered effectively, saving lives and changing communities for the better. Despite the tragedy, there have been many positive steps taken to improve humanitarian aid delivery.

Tackling problems like poverty, hunger and conflict is an enormous undertaking. These issues require complex solutions and coordinated global effects. The size and scope of these efforts can often lead to tragic inefficiencies and lost lives, as was the case with the humanitarian response to the 1994 genocide in Rwanda.

There are also many stories in which humanitarian aid has helped save and improve lives. It is of paramount importance that we learn from the successes and failures of our efforts. The humanitarian aid to Rwanda is an example of both sides of this issue.