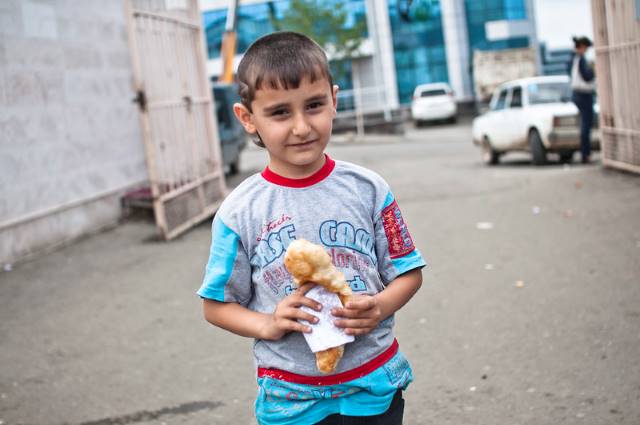 Nagorno-Karabakh is a region in the country Azerbaijan and is home to an Armenian majority. While the region is within Azerbaijan’s borders, Armenia has claimed the region for itself. The first intense conflict between Armenia and Azerbaijan over the Nagorno-Karabakh region was in 1988 when the Soviet Union was nearing the end of its existence. Recently, conflict in the region began again in late September 2020 and lasted for about a  month until a ceasefire was brokered by Russia. Additional ceasefires were brought into fruition by France with the help of Russia and the United States. Despite the ceasefires, the conflict in the region is continuing. The fighting in the region has drastically impacted the civilian population of the region. This has in turn created a strong need for humanitarian aid in Nagorno-Karabakh.

The European Union (EU) is actively providing aid to the civilian populace affected by the conflict and has done so since early October 2020. The initial amount of aid provided by the EU was €900,000. Then, in November, the EU commissioned an additional €3 million to the civilians in the Nagorno-Karabakh region. According to the EU, this humanitarian aid will provide the necessary assistance that humanitarian organizations partnered with the EU need to carry out their duties. This includes providing food, winter clothing and medical assistance.

The United States is also providing its share of financial assistance. In total, the United States has provided around $10 million in humanitarian assistance to Armenia and Azerbaijan since the 2019 fiscal year. Of the $10 million, $5 million has been allocated to the International Committee of the Red Cross and similar humanitarian organizations to help civilians caught in the crossfire of the conflict. Assistance coming from the U.S. Department of State and the U.S. Agency for International Development (USAID) will also be used for humanitarian aid in Nagorno-Karabakh. The support these two institutions will be providing will come in the form of food, shelter and medical support for the people impacted by the conflict.

There are also NGOs that have provided humanitarian aid in Nagorno-Karabakh as well. One organization, People in Need, has done just this. People in Need is an organization dedicated to providing immediate aid to countries should a natural disaster or war take place.

While the conflict in Nagorno-Karabakh continues, international institutions, individual countries and humanitarian organizations are trying to provide all the support possible to help the civilians impacted by the conflict.