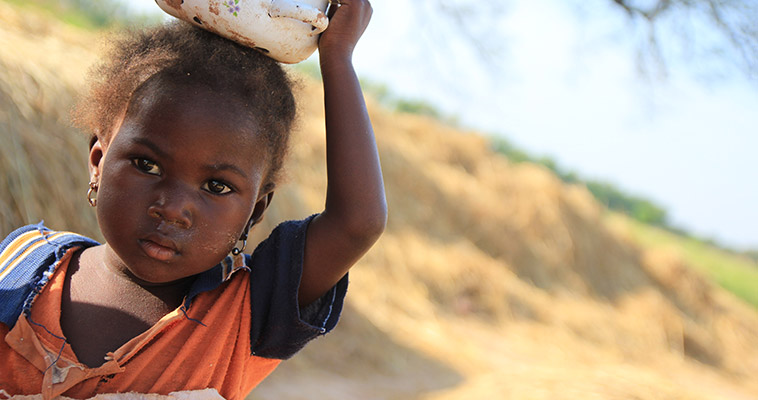 With a poverty rate of 42.7 percent, Mali is one of the poorest countries in the world. Its arid climate also makes Mali one of the hottest countries and armed conflict, famine, weak infrastructure and food insecurity are widespread. Mercy Corps, a non-governmental organization (NGO), has provided humanitarian aid in Mali since 2012. Their efforts have reduced food insecurity, built resilience to armed conflict and natural disasters and assisted in infrastructure development.

Mercy Corps believes conflict prevention and long-term food security programs are important to the livelihoods of Malians. Supporting agriculture, pastoralism and other professions leads to reduced conflict over sparse water and land. Since 2012, more than 250,000 women, children and men have benefited from approximately 20 programs created by Mercy Corps.

According to the U.N., more than 3.2 million Malians need humanitarian assistance, 70 percent of whom live in the Mopti and Segou regions. About 2.7 million are food insecure and malnutrition affects more than 600,000 children. Mercy Corps’ goals are wide-reaching, yet its focus is on long-term stability. The conflict over land and water and overpopulation are two major issues that Mercy Corps and other NGOs are combating by providing humanitarian aid in Mali.

Since 2012, Mercy Corps has assisted 98,000 Malians affected by food insecurity. Agricultural support, entrepreneurship and apprentice programs and business development support are three major focus areas. In 2018 alone, the NGO helped 41,000 people through agricultural programs. More than 80 percent of Malians are farmers and fishers, which is one reason Mercy Corps prioritizes agricultural productivity. Seed distribution, technical training and infrastructure rehabilitation were all emphasized during 2018. Improving agricultural productivity and resilience to droughts is essential to helping those affected by food shortages.

Mercy Corps also made progress in Mali by assisting more than 1,112 pastoralists in 2018 with the provision of livestock feed, distribution of goats and animal care from local veterinarians. Livestock and agriculture comprise 80 percent of Mali’s exports, and the assistance from Mercy Corps and other NGOs helps to not only increase food security but also increase income. Mercy Corps provided financial assistance to 25,600 people for basic needs and in support of economic recovery.

Mercy Corps is a major supporter of youth entrepreneurship in Mali, as 60 percent of Malians are less than 25 years old. The NGO assists young entrepreneurs by providing financial assistance and teaching better business practices.

Bibata is a 25-year-old Malian who sells paddy rice and grilled potatoes from her home. Most of her income comes from her business. With her grant money, she was able to buy more paddy rice, spices and vegetables, doubling her profit within months. She stated that the grant money helped her expand and she hopes to grow further into raising cattle.

Hassan is another Malian that benefitted from Mercy Corps’ support. He barely made enough money to care for his nine children, but after a Mercy Corps’ professional training course he understood how to get reimbursed by clients and access services from microfinance institutions. He received a grant, opened up his own shop and now earns twice the income he had earned before.

The Future of Mali

In response to violence in Mali, the United Nations launched a Humanitarian Response Plan in 2019 to assist with food, shelter, nutrition, protection, education and hygiene. Alongside continued efforts by the United Nations, United States government and NGOs, Mercy Corps is set to advance its mission of providing humanitarian aid in Mali. Conflict and high population growth are ongoing in 2019, yet progress is currently being made.