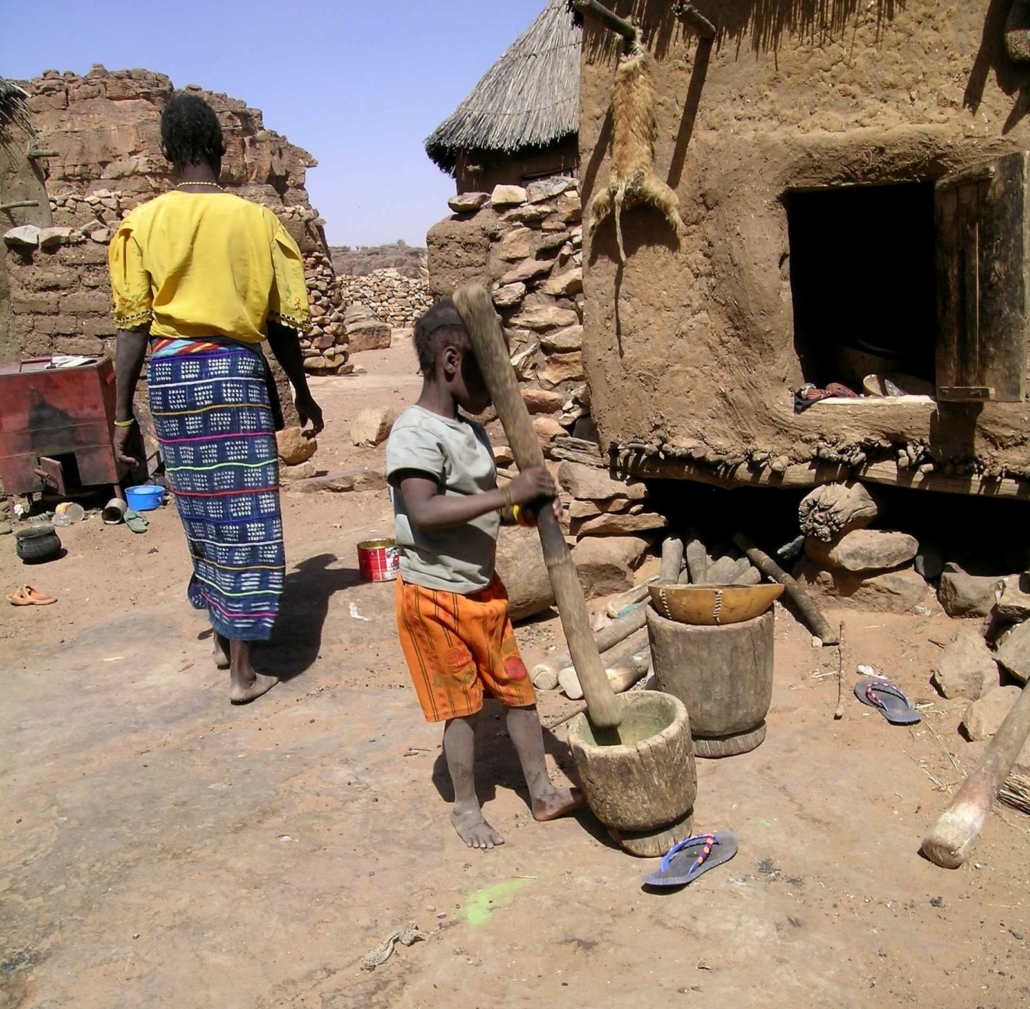 In 2020, the country of Mali will celebrate its 60th anniversary of independence from French colonial rule. However, since 1960, Mali has had a tumultuous history filled with numerous civil wars, coups and failed revolutions. Despite these setbacks, Mali is making strides to improve the quality of life for its citizens. Here are 10 facts about life expectancy in Mali.

10 Facts About Life Expectancy in Mali