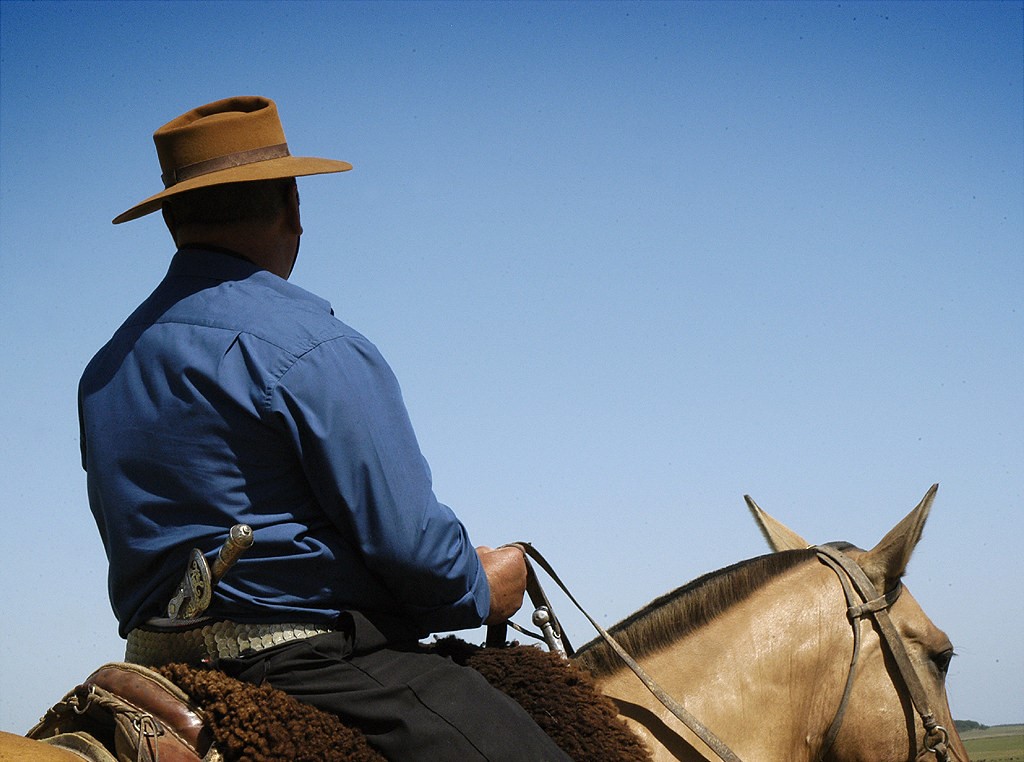 Uruguay has recently increased its national response to violent and organized crime after seeing an increase has included the smuggling of drugs, weapons and people. To help end human trafficking in Uruguay, the government is taking steps to increase awareness and identification about the practice and its victims.

The United Nations defines human trafficking as the transfer of persons through the use of force or coercion for the purpose of exploitation, often involving forced labor or sex work. Around 10% of human trafficking occurs in Latin America, accounting for over $1 billion of the money traffickers make throughout the world.

A small country of over 3.4 million bordering Brazil and Argentina, Uruguay has historically had one of the lower crime rates in South America. Despite this, the 2020 Trafficking in Persons Report categorizes Uruguay as a Tier 2 country, which it has been for the last five years. The report, which the U.S. State Department publishes, consists of three primary tiers. The first denotes that a country is making sufficient effort to end human trafficking and the third signals that a country is making little to no effort.

In 2019, Uruguay identified 83 new victims of human trafficking; this number is down from the 95 victims it identified in 2018. Shelters and other services are available for victims, however, most resources like these are only in the capital of Montevideo. Victims identified in other areas of the country face additional challenges because of this.

What Uruguay is Doing

As a Tier 2 country, Uruguay still has room to improve its handling of human trafficking but is making significant efforts to advance the quality of its response and resources for victims. Primary among these is the country’s National Action Plan in 2018, which involved the creation of a committee focused on ending human trafficking in Uruguay.

Besides raising public awareness about the issue, Uruguay is also training law enforcement and other officials on how to recognize human trafficking when it occurs and provide help. A national hotline is also now available 24 hours a day. Uruguay is also providing access to shelters and services for victims outside of Montevideo as an ongoing effort to end human trafficking in the country.

Civil society and the public have also made their voices heard on the topic, including former victims. In the summer of 2019, Sandra Ferrini, who experienced trafficking as a teenager, made a powerful statement as she led the country’s first march against human trafficking.

The efforts that Uruguay is enacting to prevent and educate about human trafficking have improved the country’s situation, but it still needs to do more work. The Trafficking in Persons report made several recommendations for Uruguay to continue improving its efforts.

One area the recommendations focused on was improving the long-term support for victims. Suggestions included more funding for shelters, particularly in areas outside of the capital Montevideo. Programs for social reintegration are also a promising form of support, including those that focus on vocational training.

The report also recommended that Uruguay pursue more prosecutions of the people running human trafficking. Cases against traffickers have increased in the last few years, with 18 cases undergoing prosecution in 2019 compared to just 10 a few years before. Increasing prosecution can further hold perpetrators accountable and decrease trafficking in Uruguay.

With further engagement on the issue from both the government and the public, Uruguay can improve services for victims and significantly reduce human trafficking within its borders.