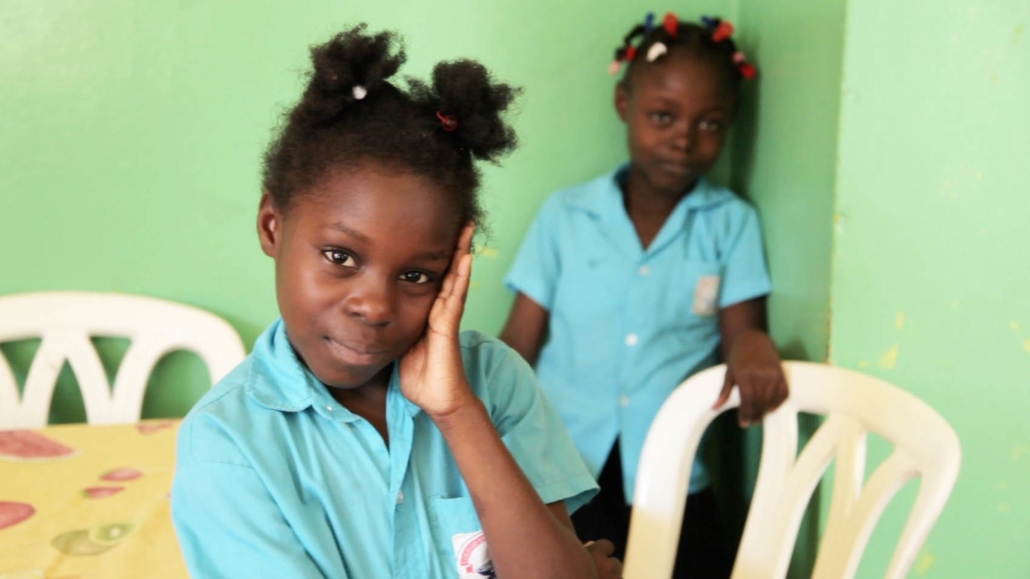 The Dominican Republic is a major tourist destination, reeling in an estimated 6.5 million visitors in 2018. However, it also hosts a largely divided society with 40% of its population falling under the poverty line. Due to this poverty, Dominican children struggle considerably, dealing with several issues that do not allow them to succeed and confine them to a life of poverty. Here is some information about child poverty in the Dominican Republic.

One of the hardest struggles Dominican children must deal with is a lack of proper public education. These children in poverty attend public schools which often provide low-quality education with a lack of resources and poorly trained professionals. Due to a lack of financial resources, these schools also suffer from ill-suited scholastic programs and buildings in need of repair. Consequently, “more than 40% of Dominican children are uneducated,” and just 60% of enrolled children complete their primary education. Another problem worth addressing is the Dominican Republic’s high rate of repetition, especially in rural areas, with 44% of students in grades one to five, being three or more years older than the appropriate age and 60% of students in grades six to eight, again being older than the age they should be.

These children are then must work in order to support their struggling families. In fact, 2.1% of Dominican children from ages 10-14 are obliged to join the workforce. In fact, 28.1% of working children work in agriculture, 8.6% work in industries such as construction and producing baked goods and 63.4% have employment in public services. Many of these jobs are unsafe for children and some even suffer sexual trafficking and exploitation, especially Haitian children who traffickers frequently send to the Dominican Republic.

Due to a lack of enforcement and prohibition, Dominican children frequently suffer from abuse. As of 2014, reports determined that 62.9% of children experienced physical or psychological mistreatment by their caregivers. This treatment of children in the Dominican Republic is concerning and leads to adults who deem it right to use violence to solve conflict and gain power. In fact, 8% of Dominican men from ages 15 to 49 consider it justified to physically abuse their wives for at least one reason, while 2% of Dominican women in the same age range agree with this justification of abuse.

Another significant issue young Dominican women struggle with is the regularity of child marriage. In fact, 36% of Dominican girls must marry before they turn 18 and 12% marry before they turn 15. Furthermore, as of 2014, 21% of girls from ages 20-24 reported having given birth before the age of 18. These marriages are harmful to these young women, who must place their own education and goals to the side to become wives and mothers against their will.

Another huge problem for Dominican children is the number of births that are not on the official record. “More than a quarter of births in the Dominican Republic are not officially reported,” concluding in a large number of children with no identity or nationality. This leads to huge difficulties for these children who will never be able to fully enjoy their rights as citizens. For example, the Ministry of Education requires students to have a birth certificate to graduate high school, forcing all unidentified children to be unable to get a degree, leaving them with the least amount of opportunities to succeed.

Save the Children also focuses on improving education for Dominican children, using its platform to refurbish school buildings, build gardens, enhance teacher’s knowledge and improve sanitary infrastructure. It has protected 1,665 children from harm and provided 27,318 children a healthy start to their lives. Furthermore, The Ministry of Labor has increased the number of hired inspectors from 148 to 205 in 2019, demonstrating moderate improvement in decreasing child labor. More than anything, the Dominican Republic has made considerable improvements in healthcare, providing healthcare to 366,236 poor citizens who had previously lacked it through the Health Sector Reform APL2 (PARSS2). These improvements target the Dominican Republic’s most critical issues, including education, child labor and sanitation, helping alleviate the prominent issue that is child poverty in the Dominican Republic.

COVID-19 in the Democratic Republic of Congo: How Big Data Is Helping Combatting Human Trafficking in Uruguay
Scroll to top