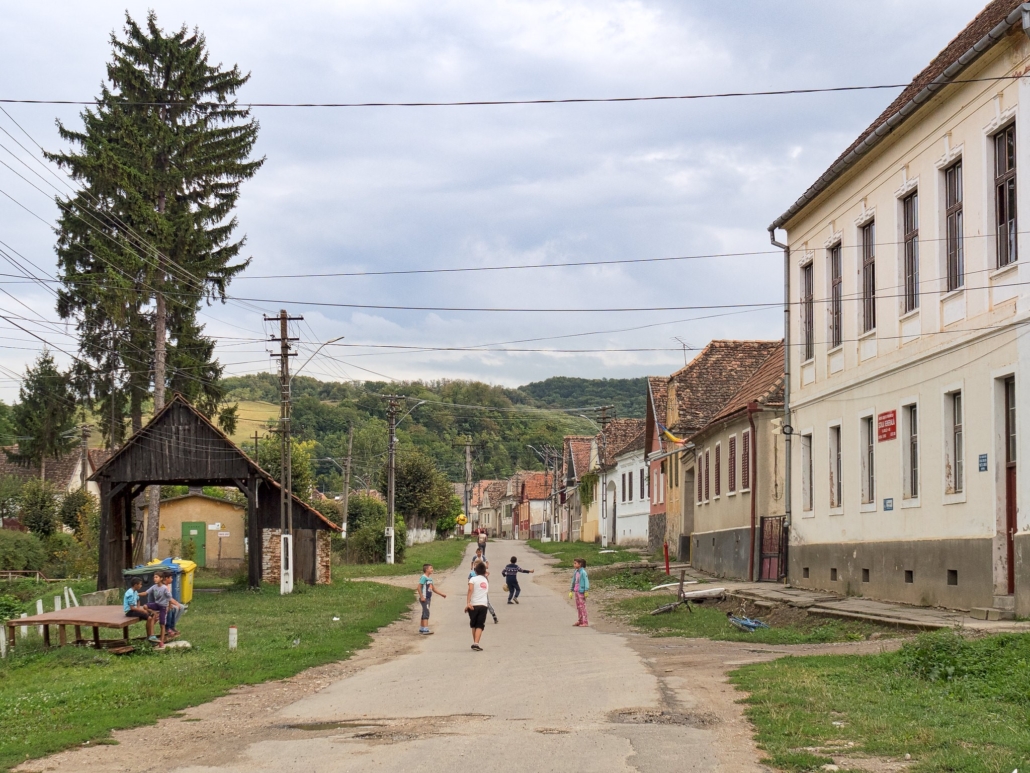 Human trafficking is a highly profitable business and on the rise in Romania. Human trafficking is a complex phenomenon and a few factors might explain why it is so prevalent in Romania including poverty, corruption, social inequality, uneven development, harmful traditional and cultural practices. For example, Romania has a shame-based culture so victims often find it difficult to return home. Additionally, Romania suffers from civil unrest and a lack of political will to end human trafficking in Romania.

The 2020 Trafficking in Persons Report

According to the U.S. Department of State’s 2020 Trafficking in Persons Report, the Romanian government “does not fully meet the minimum standards for the elimination of trafficking,” and is on the Tier 2- Watch List for the second consecutive year, along with Ireland. For example, in comparison to the previous report, Romania did not increase its efforts to reduce human trafficking. Moreover, authorities investigated, prosecuted and convicted fewer traffickers, and complicity in trafficking persisted without punishment, especially in the case of officials who exploited minors in government-run facilities.

As a response to the report, Adrian Zuckerman, the U.S. ambassador to Romania, stated that the report is correct. Gangs trafficked people knowing that they probably will get away with it. Zuckerman urged the parliament to start working with the government to create the necessary legislation to end human trafficking in Romania.

Following negative reports from both the U.S., the Romanian parliament published a decision on November 24, 2020, which includes the following recommendations to the government:

The Global Slavery Index shows that Romania, with 86,000 trafficking victims, has one of the highest rates of modern-day slavery in Eastern Europe and most victims experience sexual exploitation. However, modern-day slavery is common in the following sectors including agriculture, construction, car-washing and housekeeping. Human trafficking in Romania strongly intertwines with migration and encompasses the following activities including prostitution, begging, theft, forced labor and organ cropping. It is especially worrisome that about 50% of the trafficked persons are minors who undergo sexual exploitation, end up in forced labor or have their organs harvested.

Victims of human trafficking in Romania fall into it through numerous means. Sometimes, traffickers will kidnap them or their parents will sell them. At other times, traffickers will recruit them through the “lover boy method” or “a sham marriage.” Altogether, it is a highly vicious circle because there is rarely a way out, and it can sometimes involve multiple generations from mother to daughter. Additionally, gangs may approach low-income families or the victim and charge extremely high-interest rates on the loan they provided for transportation costs and housing after luring their victims.

Trafficking to the UK

Trafficking victims from Romania frequently undergo exploitation in the United Kingdom. In fact, around three-quarters of women trafficked to the U.K. come from Romania and the majority end up in the sex trade.

Begging is also a highly profitable business, as some children can earn £300 a day. According to police reports, gangs value one child at £100,000 a year. Gangs sell the best performing children to other gangs, and virtually all the money makes its way back to Romania, in the case that the traffickers decide to move back to the country.

According to the BBC documentary “Inside Out,” Romania is posing one of the biggest trafficking threat to the U.K. However, it also determined that the British authorities are doing less than their Romanian counterparts in the fight against human trafficking.

Reaching Out Romania and Other NGOs

The main nonprofit organizations fighting human trafficking in Romania are Reaching Out Romania, Eliberare and Antitrafic. Iana Matei is the founder of the shelter Reaching Out Romania which has assisted around 470 victims, mostly Romanians, since 1998. About 54.5% of rescued victims enrolled in further education, nine cases went to court, four persons gave no statement to the police, two returned to prostitution and eight people are still in the program.

Eliberare is an organization that has fought human trafficking quite successfully since 2013. It has accomplished this through awareness campaigns, prevention training, restoration assistance and lobbying events. Meanwhile, Antitrafic works to eliminate human trafficking in Romania and receives co-funding from the European Commission.

In order to end human trafficking in Romania, it is critical that governments and anti-trafficking actors work holistically and across borders. Given that human trafficking is a transnational crime, an integrated and supranational structure could be the best way to reduce it.