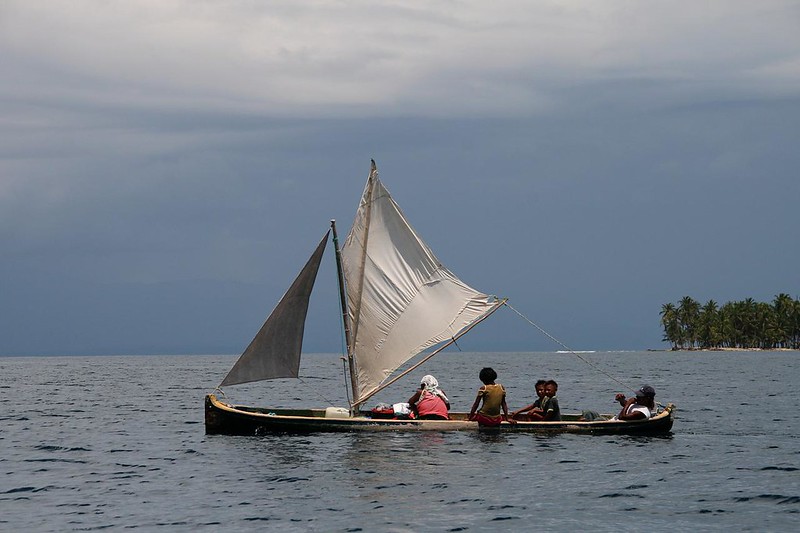 Within the last five years, there have been many cases of human trafficking throughout Panama. Human trafficking refers to the use of fraud or coercion in order to obtain some type of labor or commercial sex act from a victim. Most trafficking victims in Panama are women from South and Central America, being exploited for sexual purposes. However, children and men are also victims.

Men from South and Central America, China and Vietnam are forced to work in construction, agriculture, mining and restaurants. Children are mainly used for domestic servitude and sexual exploitation. Tactics used include debt bondage, false promises and threats of reporting illegal immigration. In recent years, police have reported that some traffickers have even used illegal substances as a means to acquire victims. Below are five efforts to tackle the issues posed by human trafficking.

As a result of many of these efforts, the following improvements have taken place.

Though much progress had been made in eliminating human trafficking within Panama, more work is required to see a definitive elimination in cases. A key way to work on eliminating the issue is by spreading awareness of the issue to others; human trafficking is no different. Through the work of many organizations and agencies, Panama has seen an increase in the knowledge of the matter, and the government keeps the hope that trafficking will no longer persist.