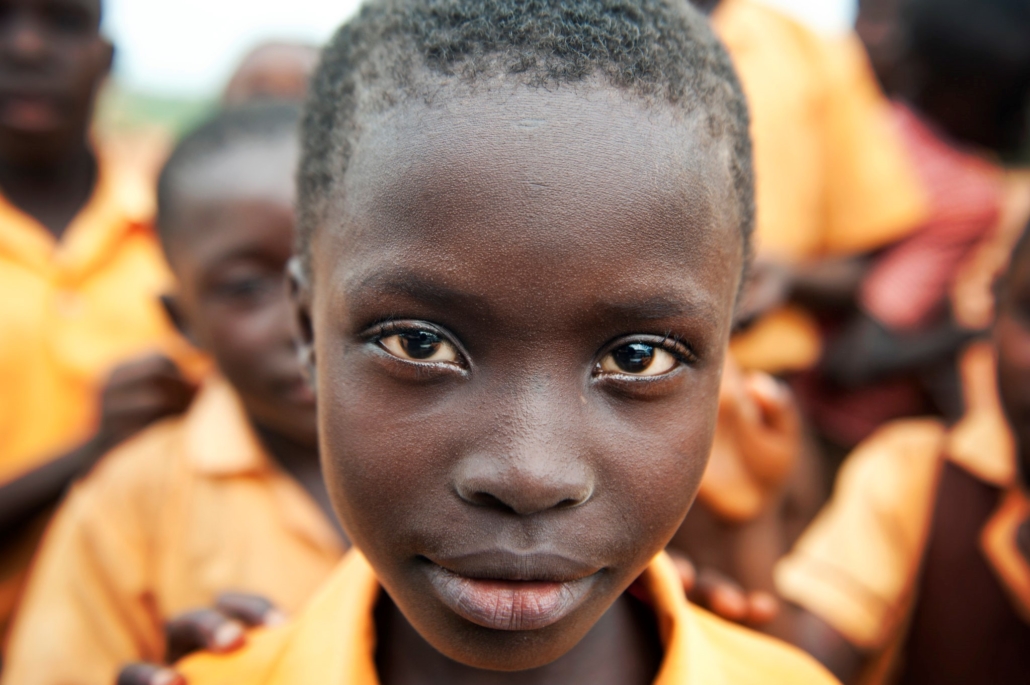 Human trafficking is a wicked global business that involves kidnapping people for slavery, forced labor or exploitation, robbing millions of people (largely women and kids) of their homes. Many children experience human trafficking in Ghana.

Human trafficking in Ghana is a nationwide affair but is more prominent in the Volta region and the oil-producing Western region. Research from August 2016 reported that 35.2% of households consisted of trafficked children with 18% working in the fishing industry, 10% in domestic servitude and a few reports of early and forced marriage.

Since 2002, the International Organization for Migration (IOM), along with several NGOs and international organizations, has aimed to combat human trafficking in Ghana. These organizations mainly work towards rescuing, sheltering and rehabilitating victims.

The Importance of Community Outreach and Education

International Organization for Migration (IOM) organizes programs in the Volta, Central, Greater Accra and Brong-Ahafo Regions of Ghana to strengthen the ties between communities to effectively condemn and prosecute traffickers, provide intensive care for distressed victims and prevent trafficking altogether. The programs intend to educate the villagers about the dangers of child trafficking, international and national legislation on child rights and human trafficking as a culpable offense.

Traffickers do not always realize the immorality of keeping the kids away from their parents and schools. “For instance, Benjamin Tornye, a fisherman for 15 years, used to visit parents and ask them if their children could help him with his work. As he said, “children are good fishers.” He would teach them how to use the boat, swim and dive, and he believed he was doing the right thing.”

Therefore, rescuing trafficked children is much more than just freeing them from the clasps of exploitation. To make a real impact, the authorities must sensitize and educate people about human-trafficking; and create and maintain a peaceful environment for the well-being of the children.

The International Organization for Migration (IOM) and APPLE, a Ghanaian NGO founded in 1977, both rescue children from trafficking and bring them back to their families. Rescued children first go to a government-run shelter for up to three months before they reunite with their parents. At the shelter, they receive medical checks, health treatment, psychological counseling and basic education.

Additionally, a clinical psychologist inspects the victims to identify the ill-treatment that they have experienced which informs the creation of a personalized plan for rehabilitation. Next, the children attend school or undertake an apprenticeship with the necessary supplies. Otherwise, if they are fortunate enough, they go back home to their parents.

The children who return to their parents get to fulfill the fundamental right of all the children in this world: to grow up with a family. The authorities organize a background test and a compatibility test to ensure that the caretakers are suitable before handing over the child.

The development of the kids –in the family environment, school and apprenticeship– receives monitoring over a period of 2.5 years to ensure the safety and well-being of the child. Further, watchdog groups and surveillance teams have merged to prevent re-trafficking of children. Parents also receive livelihood assistance upon the homecoming of the children.

International Organization for Migration (IOM) educates the locals, national government officials, and the traffickers about the appalling effects of human-trafficking on a child. Further, it raises awareness on the issue and encourages a shift in the mindset of the people.

With these wonderful initiatives and generous donations by people and organizations from all over the world, the International Organization for Migration (IOM), along with its partner NGOs, has been able to help victims of human trafficking in small ways.

As of now, IOM has rescued 732 trafficked children in Ghana and rehabilitated and reintegrated them into their respective communities. Additionally, of these children, 690 have been able to attend school with 20 graduating high school. Moreover, 10 have completed apprenticeships and are supporting themselves now, while 191 children have been able to reintegrate due to the sponsorship of private donors.

Beyond the apparent benefits to child victims of human trafficking, IOM has aided in other ways as well. In fact, it has granted education regarding trafficking to 130 communities and 48,533 community members. It has also benefitted 468 parents/guardians of trafficked children with micro-business assistance.

Finally, IOM has offered training to 50 social workers in the rehabilitation of child and adult victims of trafficking. It has also provided technical assistance in capacity-building on human trafficking issues to 150 government officials from the Police, Immigration, Naval and Judicial Services.

The Government of Ghana introduced several policies, legislation and programs to address the main grounds of human trafficking. Consequently, to set up an all-inclusive approach, the government devised the Human Trafficking Act, 2005 (Act 694), providing a robust authorized framework to prevent human trafficking, prosecute the perpetrators and protect the victims.