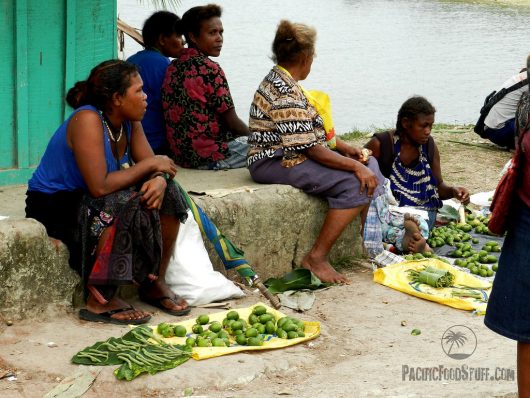 The Solomon Islands is a beautiful group of islands in the South Pacific Ocean where some of World War II’s most intense warfare took place. The nation’s official tourism site says “Step back in time, the islands remain unspoiled.” The Solomon Islands gained independence in 1978, two years after it began governing itself. Today, more than 600,000 people live in this parliamentary democracy. When it comes to the protection of human rights in the Solomon Islands, the nation is fairly successful. However, important failures do occur, such as violence and discrimination against women and unreasonably long pretrial detentions.

Women in the Solomon Islands have struggled to gain a role in the nation’s political discourse. While there are no laws explicitly forbidding women or minorities engagement in the political process, antiquated cultural norms have made it challenging for women to get involved. The nation’s parliament consists of 50 members, yet only one woman. The government wants to fix this and has passed laws aimed to increase the number of women in politics, but so far nothing has been successful.

Violence against women in the Solomon Islands is also quite prevalent. According to a 2011 World Health Organization report, more than 50 percent of women in the Solomon Islands experienced sexual violence by a partner at some point in their life. Incidents like these are often underreported due to women having a number of concerns, such as fear of backlash and concern over breaking a cultural norm.

An inability to swiftly move detainees through the criminal justice system is another failure on the part of the government to protect human rights in the Solomon Islands. In fact, about half of the nation’s prisoner population is made up of pretrial detainees. The U.S. Department of State’s 2016 report on human rights in the Solomon Islands states that the average pretrial detention period lasts for about two years. The Solomon Islands needs to address this problem so that people are not effectively prisoners for an extended period of time before they have had a fair trial.

These are important failures, but it is also important to consider that the Solomon Islands has succeeded in many other ways. Prison and detention center conditions generally met international standards, free speech is well-protected and the most recent election was generally free and fair.

Recently, the Solomon Islands has even taken a step towards becoming a global leader in the fight against human rights violations.  The nation did so by condemning West Papua human rights abuses at the U.N. Human Rights Council.  Some of the human rights violations occurring in West Papua include arrest, torture and the killing of peaceful protestors.  The impact of the Solomon Island‘s statement remains to be seen, but no matter the result, it was a powerful action taken by the nation.