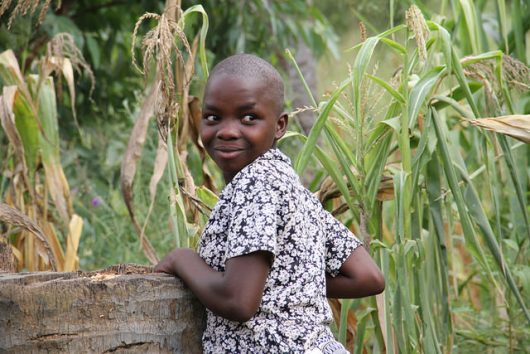 Human rights in Malawi have gone through periods of both exacerbation and improvement. The new constitution that was ratified in 1994 – which included a section specifically dedicated to human rights – guaranteed every individual’s right to life, right to be protected from genocide, entitlement to education and other basic rights. With the adoption of this constitution, multi-party democracy was introduced to the country’s government, which led many to expect noticeable improvement of human rights in Malawi.

Unfortunately, toward the end of the presidency of Bingu wa Mutharika, who died while in office in 2012, the situation worsened. As stated in the U.S. State Department’s 2010 Country Report on Human Rights Practices, numerous cases of the state’s violation of human rights were reported, such as: the security forces killing innocent individuals; torture, sexual abuse and other inhumane treatment of prisoners; and arbitrary arrest or detention.

Fortunately, inauguration of the new president Joyce Banda in April 2012 brought about positive changes to the country. While her attempt to overturn the law banning homosexuality turned out unsuccessful in the end, she did manage to repeal a section of Malawi’s penal code which banned all publication not to be deemed in the public interest. Moreover, she announced that she would arrest the infamous Sudanese President Omar Al-Bashir – who was convicted of genocide – if he entered the Malawian territory. This helped her gain favor among international donors and improved Malawi’s international relations.

Although human rights in Malawi have improved, problems do still exist. For instance, since November 2014, people with albinism have faced an increased risk of being abducted or killed in murders associated with witchcraft. On March 9, 2017, four men attempted to drill through the house of Gilbert Daire, former president of the Association of the People with Albinism, while he was asleep. Highlighting the lack of protection and safety for people with albinism in Malawi, Amnesty International’s Regional Director for Southern Africa, Deprose Muchena, strongly suggested that the “Malawian authorities must end this cycle of impunity of perpetrators of these crimes.”