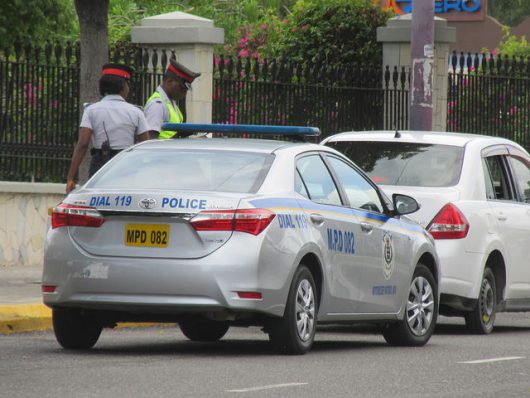 In the 2007 Human Development Index published by the United Nations Development Programme (UNDP), Jamaica ranked 101 of 177 countries – the second-lowest in the Caribbean, ahead of only Haiti. Since then, the nation’s rank has climbed to 94; however, human rights in Jamaica and national human development still face several obstacles that need to be addressed.

Poverty and public security are the primary human rights concerns in Jamaica. Gang violence and violent murders are rampant and affect a majority of the population, especially the poorest. Although there has been a slight decrease in gang activity in the last few years, gang violence still accounts for a majority of murders in Jamaica. Last year, the Acting Police Commissioner reported that 65 percent of murders were linked to gangs.

Police violence is also a major issue. The state’s answer to significant violent crime has largely been to respond with its own violence. Human rights activists in recent years have reported the prevalence of unlawful killings on behalf of the state police force on the order of – or complicit with – higher authorities. Since 2000, it is alleged that the Jamaican constabulary force has killed over 3,000 people. Although these killings have been decreasing since 2010, the numbers are still high. In 2016, there was an average of two police killings per week.

Beyond the killings themselves, international human rights watchdog organizations have claimed that police officers perpetuate an atmosphere of fear. The planting and tampering of evidence, along with the intimidation and terrorizing of witnesses, are commonplace.

Another major obstacle to improving human rights in Jamaica is the treatment of the LGBTQ community. Hate crimes directed at these individuals have been committed both by citizens and the police. Between 2009 and 2012, estimates show that over 200 attacks, including physical attacks, mob attacks and home invasions, were directed at LGBTQ members. More recently, the government has formally acknowledged the issue and has put in place initiatives, such as a division of the police focused on diversity, to help aid the problem.

The state of human rights in Jamaica over the past decade has been improving. Initiatives on behalf of the government and the support and direction of human rights organizations have attempted to systematically address the issues that plagued the Jamaican community, and have already made progress. However, there is still a lot of room for improvement and as long as Jamaica suffers from chronic poverty, human rights issues will always be present.