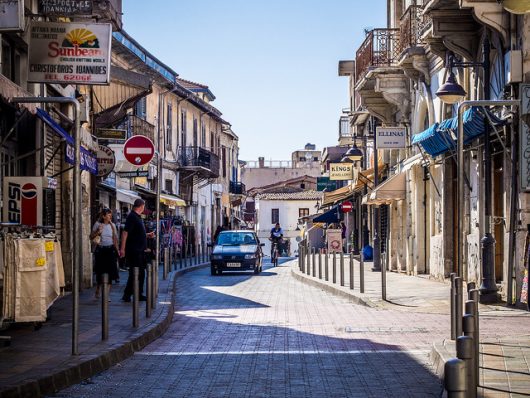 The Mediterranean island nation of Cyprus is a complex modern-day geopolitical concern with factional strife ongoing since the second half of the last century. Recently, human rights in Cyprus has become a more significant issue. Here are 10 facts that explain how the country evolved to its present situation and what is being done to combat its human rights issues today.

Human rights in Cyprus is a complicated issue. Nevertheless, the international community and groups in Cyprus remain committed to finding a peaceful solution to the issues that are present on the island.