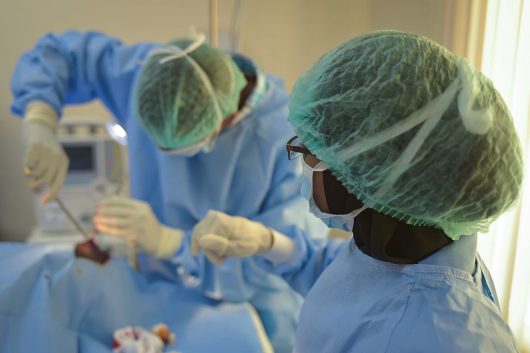 The United Arab Emirates (UAE) is a country most recently known for its fashion malls, luxurious lifestyle and the presence of Arab royalty.  However, the country is now also becoming known for its rate of obesity. According to a report by the University of Washington’s Institute for Health Metrics and Evaluation, more than half of the population—roughly 66 percent of men and 60 percent of women—are considered overweight or obese. That is double the world average. Therefore, it is not unfair to state that the majority of the common diseases in the UAE are a result of these high obesity rates.

The roots of these rates are being studied to find solutions. Dr. Adbulrahman O Musaiger, the director of the Environmental and Biological Program at the Bahrain Center for Studies and Research has some insight. He stated that “over recent years, there has been a steady increase in food-energy consumption, and a lack of physical exercise is also apparent.” This has led to a jump in rates of obesity in the past decade. It is important to note here that this is a recent issue.

In addition to adults being at-risk, there has also been an increase in the prevalence of the obesity in children. The study “Increasing Obesity Rates in School Children in the United Arab Emirates” found that 40 percent of schoolchildren were overweight and a further 24.4 percent were obese.

As a result, common diseases in the UAE—in addition to obesity—include diabetes and cardiovascular disease. This increase in disease leads to some extra expenses for the UAE’s Ministry of Health. Is it estimated that the problem of obesity and diseases associated with it annually costs a whopping $56 billion.

Experts are urging that the government and citizens of the UAE quell issues of obesity through a change in diet and exercise. These changes include labeling contents of food more clearly and encouraging family doctors to offer health advice to people who suffer from obesity.

Richard Dobbs, director of the McKinsey Global Institute, suggested that “urban planning and building design need to be worked upon.” This way, staircases can be more accessible than they currently are. With small everyday changes, it is possible to bring the frequency of obesity down in the UAE.