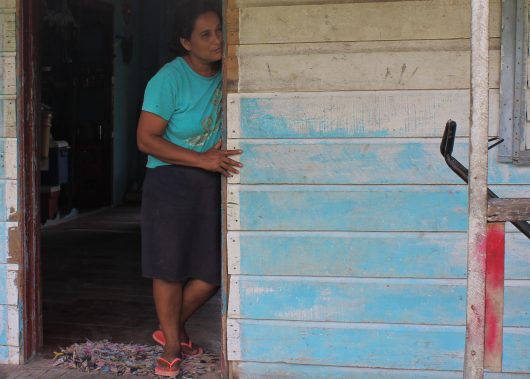 In the country of Belize, there are about 366,000 citizens to take care of. These 366,000 individuals may be different from one another, but they are all entitled to basic rights. Human rights in Belize are not perfect, nor will they ever be, but are a work in progress as efforts are continuously being made to better them.

One major issue in Belize is police brutality. This past April, a video of an altercation between citizens and police in San Pedro Central Park went viral. While attempting to bring a woman to the police station, the police proceeded to kick her. They also fired gunshots, injuring five people. Although PC Norman Coye and PC Darnell Madrill of the San Pedro Police Department were charged for wounding others in the incident, the victim of the incident remains disappointed in how the situation is being handled. Since there were other officers involved, she finds it unfair that only two were reprimanded for their actions.

According to the U.S. 2016 Country Reports on Human Rights Practices, in 2015 there were 217 new complaints of police abuse. Despite that large increase, less than half of them were actually investigated.

With police brutality being a major concern in Belize, it is a priority to resolve it. One of the first steps in finding a solution is addressing the problem. Thankfully, public officials in Belize are doing so. The United Women’s Group criticized the police’s mishandling of the incident in San Pedro Central Park. Besides expressing disappointment in the way the Police Professional Standards Branch responded to it, they also urged the government to bring justice to the victims and properly punish the officers involved.

Besides the United Women’s Group, others are acknowledging police brutality in Belize. First Lady Kim Simplis Barrow also made a public statement in response to the same incident. She not only told the Belize Police Department to handle situations less violently, but also asked the Professional Standards Branch of the Department to thoroughly investigate the case.

A person of higher power has the ability to influence more people, since they have a larger following. By taking a public stance, different organizations and individuals are leading others to acknowledge the problem by doing so themselves. Human rights in Belize will continue to improve as more people take a stand against police brutality.