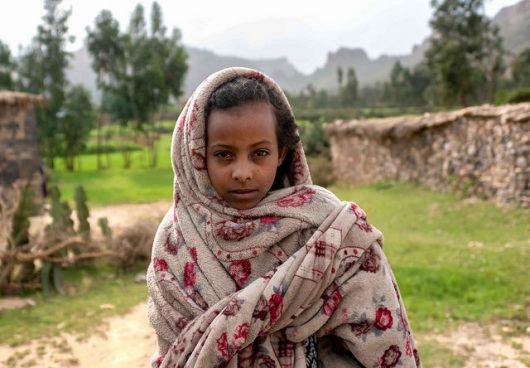 How to Stop Poverty

Above are a few solutions about how to stop poverty, but first, it is important to understand the roots of the problems that cause poverty. Since different countries have different reasons for poverty, there will never be a single solution for all. However, these seven actions can do a lot to alleviate poverty anywhere.