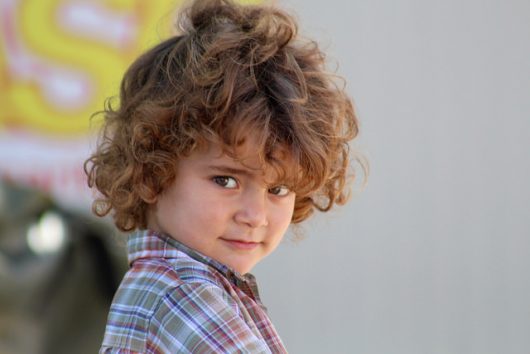 Over the last two years, Serbia – along with other countries in the Western Balkans – has struggled to contain a severe refugee crisis. Fortunately, there are several ways in which to answer the question of how to help the people of Serbia.

The EU has designated humanitarian funding to Serbia as of January 2017. About €20.1 million has been spent on emergency assistance and shelters in Serbia, along with even more funding used to manage the flow of migrants.

Despite international aid and a steady decrease in the number of refugees in the country, Serbia still struggles with overcrowding and a lack of adequate accommodations for refugees. Individuals seeking asylum who cannot obtain shelter are, for the most part, found sleeping outside in the streets of Belgrade – hardly an ideal or safe outcome.

The organization Refugee Aid Serbia (RAS) works to benefit and improve the lives of refugees in Serbia during this critical time in the country. With their headquarters based in Belgrade, the organization’s areas of focus are humanitarian aid, education and community outreach. Those who are willing to donate to the cause can do so on the organization’s website. RAS also provides volunteering options and encourages fundraising events.

The agency Help Refugees currently runs 80 projects across eight different countries in Europe and the Middle East. They have focused on improving the Serbia refugee crisis since late 2015, doing things such as organizing volunteers and helping to improve living conditions by providing food and medical aid. Most notably, the organization has made major improvements to a warehouse housing site in Belgrade where 1,000 refugees lived at the time; it was evicted in 2017.

Still wondering how to help people in Serbia? Both of these organizations provide information about volunteering opportunities, as well as how to donate to the cause. With more people educated on this crisis and more people willing to do something to help, progress will continue to be made to improve the lives of refugees in Serbia.

Teach for Afghanistan: Education in Afghanistan Article 308 Repealed in Jordan
Scroll to top