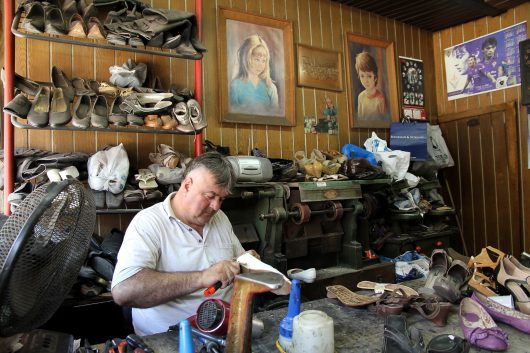 These six facts about poverty in Serbia are not exhaustive, nor are they a tell-all of the conditions within the Balkan country. Even with relatively little aid from international groups and extremely costly natural disasters, Serbia has shown some real progress in recent political and economic development. Joining the E.U. may give the Serbian government the resources it needs to adequately address issues of poverty and unemployment.