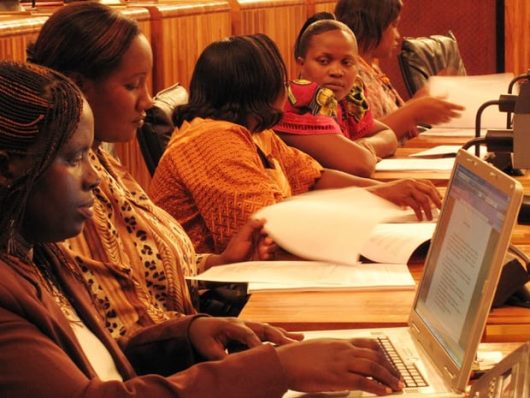 For more than twenty years, Rwanda has been a country in the midst of healing from its devastating mass genocide of 1994, a horrific episode in which Rwanda’s government sponsored the murder of approximately 800,000 people, mainly minority Tutsis and moderate Hutus. Hutu civilians carried out the majority of the attacks.

This is just a brief exploration of how to help people in Rwanda move past a painful part of their history. While Rwandans are grateful for any help, it has also become increasingly important that Rwanda stand on its own two feet, with the knowledge in mind that it cannot survive on aid forever. In 2012, the Rwandan government launched a fund to attract investments into the country in the hopes of generating more internal revenue, and gave the fund a firmly hopeful name: Agaciro, which means “dignity.”