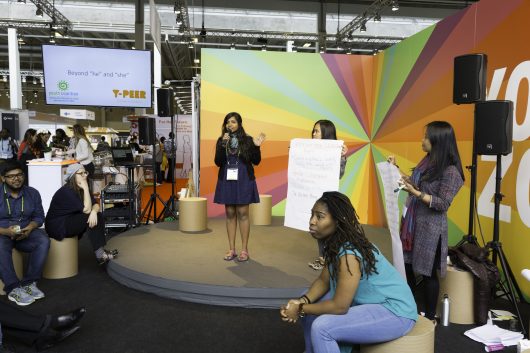 In the 2016 U.S. presidential election, Denmark and other Scandinavian countries gained attention for their extraordinarily equitable economies. Candidate Bernie Sanders often pointed to the Danish education and healthcare systems as models to be followed by the U.S.

Rather than asking how to help people in Denmark, Sanders and other social democrats focused on how the rest of the world could benefit from understanding the ways in which the Danish government already helps its own people.

In addition to free education and healthcare, the Danish government provides all citizens with a minimum income guarantee of about $100 per day. As a result, Denmark has achieved the fourth lowest inequality rate in the world.

Such a world-class safety net is supported by one of the world’s highest tax rates. All sales in Denmark include a 25 percent tax and the highest income earners give upwards of 60 percent of their income to the state.

The high tax rate has motivated some economists like Rasmus Landerso and James Heckman to frame the Danish economy as equitable only insofar as it compresses the range between high and low incomes, not because it has a high index of social mobility.

Indeed, their recent study found that intergenerational social mobility in Denmark mirrors that in the U.S. A child from a lower-class background, for example, whose parents did not finish college in Denmark is just as unlikely to attend college and become middle-class as his or her American counterpart, despite the fact that Danish higher education is free.

The difference, then, between the two countries is that the Danish government compensates for low social mobility by providing significant welfare benefits to the poor.

In the end, while there may still remain a question about how to help people in Denmark ascend out of their generational social classes, it is clear that the Danish people already receive sufficient amounts of help from their own government.