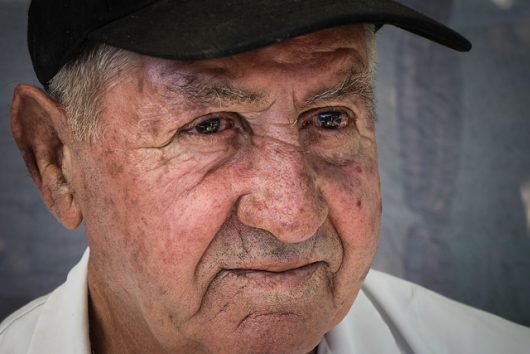 As a result of the 2008 financial crisis, the poverty rate in Cyprus swelled by more than 28 percent. The interrelated problems of a three-year recession, high unemployment and austerity measures combined to make Cyprus the country most affected—behind Greece—by the eurozone financial crisis.

The Cypriot crisis was just one domino in the global financial crisis that spread from the U.S. to the eurozone. After the Greek economy began collapsing under its own debt, millions of Greek euros were withdrawn from Cypriot coffers, causing a cyclical run on Cypriot banks.

To acquire the $10 billion necessary to “bail-in” its financial sector, the Cypriot government agreed to implement a number of austerity measures to balance the budget and ensure the repayment of loans to the International Monetary Fund, the European Central Bank and the World Bank.

These measures included capital controls, across-the-board cuts to social welfare and education spending, tax increases on individuals and companies and tax reductions on foreigners bringing capital to Cyprus. Altogether, these policies served to worsen the effects of unemployment and recession on the average Cypriot, leading to a spike in poverty.

Although the Cypriot financial sector quickly recovered with the help of loans and the overall economy began growing again in 2014, the scars on the average Cypriot are still being felt. Unemployment still rests at 10 percent and many families saw their savings vanish as a result of bank defaults and capital controls.

A number of organizations like the European Anti-Poverty Network (EAPN), the “Hope for Children” United Nations Convention on the Rights of the Child Policy Center, and Cans for Kids have been working on how to help people in Cyprus.

While EAPN has lobbied the European Union to support employment and social inclusion in Cyprus, and “Hope for Children” supports educational and health initiatives in Cyprus, Cans for Kids raises money for hospitalized youth. By supporting these organizations, anyone can have a direct impact on how to help people in Cyprus.