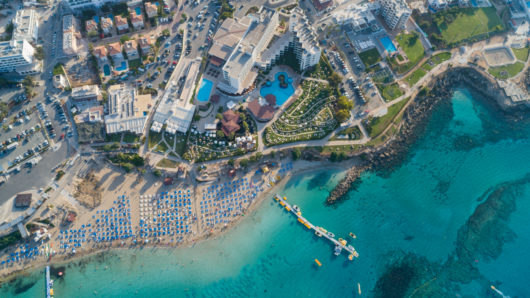 Cyprus, a Mediterranean island with a population of 1.2 million, has endured several different occupations by major powers since the birth of the civilization. Beginning with the Assyrian, Egyptian, Persian and Roman Empires, Cyprus was then taken by the French Venetians and then the Ottoman Empire (from 1571 to 1878). The United Kingdom was the last imperial body to control Cyprus, from which Cyprus gained independence in 1960. In the article below, the top 10 facts about living conditions will be presented and will try to show how the people in this country live and what impacts their lives.

While living conditions in Cyprus are already good, life in the nation could be improved by the reunification of the North and South. By some estimates, reunification could improve Cyprus’ GDP by as much as $5.7 billion in only five years, as Southern Cyprus would be less vulnerable to the economic problems of Greece and also gain access to Turkish markets. If the two territories gain free access to each other, the economy will benefit as a whole, improving further the Cypriotic economy and living conditions in Cyprus as a whole.