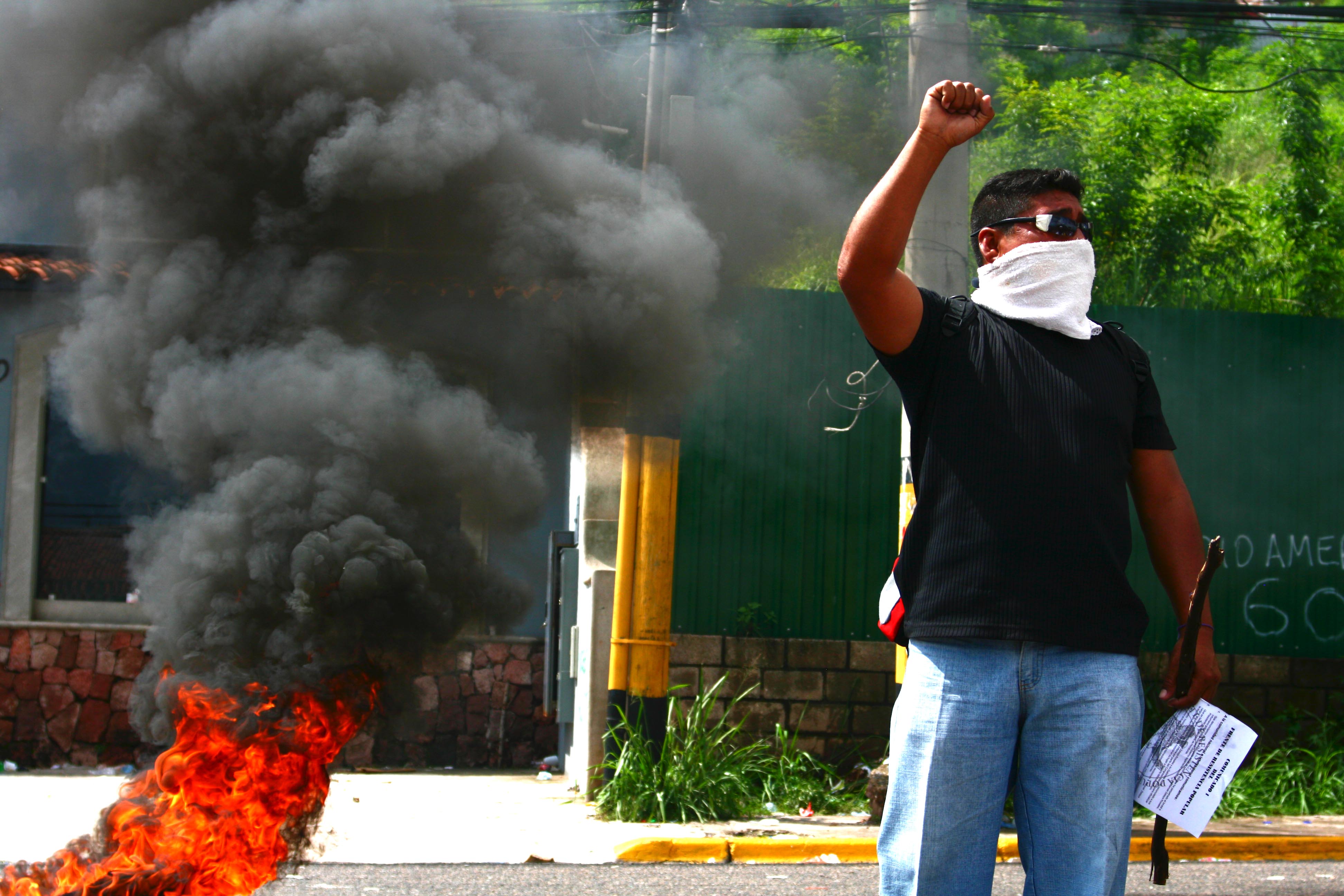 The term “refugee crisis” has the implication that a group of individuals is subject to persecution, war and/or systemic violence. In essence, a refugee is someone that is catalyzed by fear to leave his or her homeland. So when a United Nations official surveyed the scope of Honduran migrants outside a shelter in Tapachula, Mexico in 2016 and stated “It’s really a refugee crisis,” he called on the world to answer the question “Why are Hondurans afraid to return home?”

In 2014, the number of unaccompanied Honduran minors apprehended in their attempts to cross the U.S. border increased from 7,000 to 17,500. It might be hard to imagine why children might place themselves in such a vulnerable, dangerous circumstance, but this stark rise in migrants is easier to comprehend given that over 60 percent of Hondurans live below the poverty line. On top of this, unemployment is only increasing—currently resting at 7.4 percent, and projected to rise over the next few years. Families often send their children to find income outside the nation’s borders; statistics show that Honduran immigrants remit 26 percent of their income back to their home countries, second only to Guatemala.

However, youth migration is an issue that extends far beyond average familial income. As of this year, Honduras is recognized as the most violent country in the world, outside of all current war zones. Last year, the murder rate was down to 60 murders per 100,000 people, which—though still the deadliest rate in the world—has dropped drastically since 2012. This is largely due to gang violence that recruits young and influences close to every aspect of Honduran life, from early education onward. As jobs remain inaccessible, gangs and organized crime only expand. So the question we should be asking is how to help Honduras and end this cycle of crime and poverty.

One method for how to help Honduras is by donating and/or serving with Food for the Poor (FFP), an international relief and development organization based in the United States. Since 1999, in the catastrophic aftermath of Hurricane Mitch, FFP has worked to improve the conditions in Honduras in terms of agriculture, community development, housing, enterprise and youth/orphan support. In this time, the growing organization has developed close to 15,000 housing units and 15 schools, mobilizing the Honduran youth to achieve literacy and access primary education.

The largest of their 91 working projects is the La Esperanza Community Development Project, which worked in five phases to build homes and create working communities that thrive off of their capacity to be self-sufficient, with access to their own gardens, water and school/community centers. Essentially, these communities are created as safe spaces for the nation’s desolately underprivileged—preventing the vulnerable from seeking “protection” by way of violence.

One could also find out how to help Honduras by researching HELP Honduras, an organization partnered with Rotary Clubs, The Rotary Foundation and AYO (Alternativas y Opportunidades) to improve the system of education in this Latin American nation.

Standing for Health, Education and Literacy Program, HELP Honduras works to supply students with uniforms, books and school supplies in order to support their education and keep withdrawal rates down. Though education is free, the issue in Honduras is not affording school, but affording everything that a student requires. Though one may have access to a classroom, it costs on average $180 for a primary school student to enter that classroom with the essentials necessary to learn. This is out of the price range of many Honduran families, and stands in the way of the next generation becoming educated, independent adults.

On top of this, HELP Honduras sponsors certain students in Tegucigalpa, Santa Barbara and Danli. Each student is granted the necessary elements to attend school, including uniforms, shoes, books and supplies, as well as a tutor to help with any subject in which the student is struggling. This helps keep the child motivated and wanting to return.

Parents of these children are also benefitting from this sponsorship, each obligated to attend parenting courses where they take part in preventive health, vocational and educational programs. One program in particular, Economic Opportunities Training, teaches mothers the basics of market strategy, mobilizing them to become an entrepreneur and/or improve their already existing business. Not only will children feel safe and confident within the confines of their school, they will feel secure at home as well, fostering a cycle of self-confidence that will breed bright and prosperous futures.

Programs like these exist as investments in the future of Latin America and attack the roots of global poverty. Contributing your time or money to aid these programs is a huge help to them and the people of Honduras.