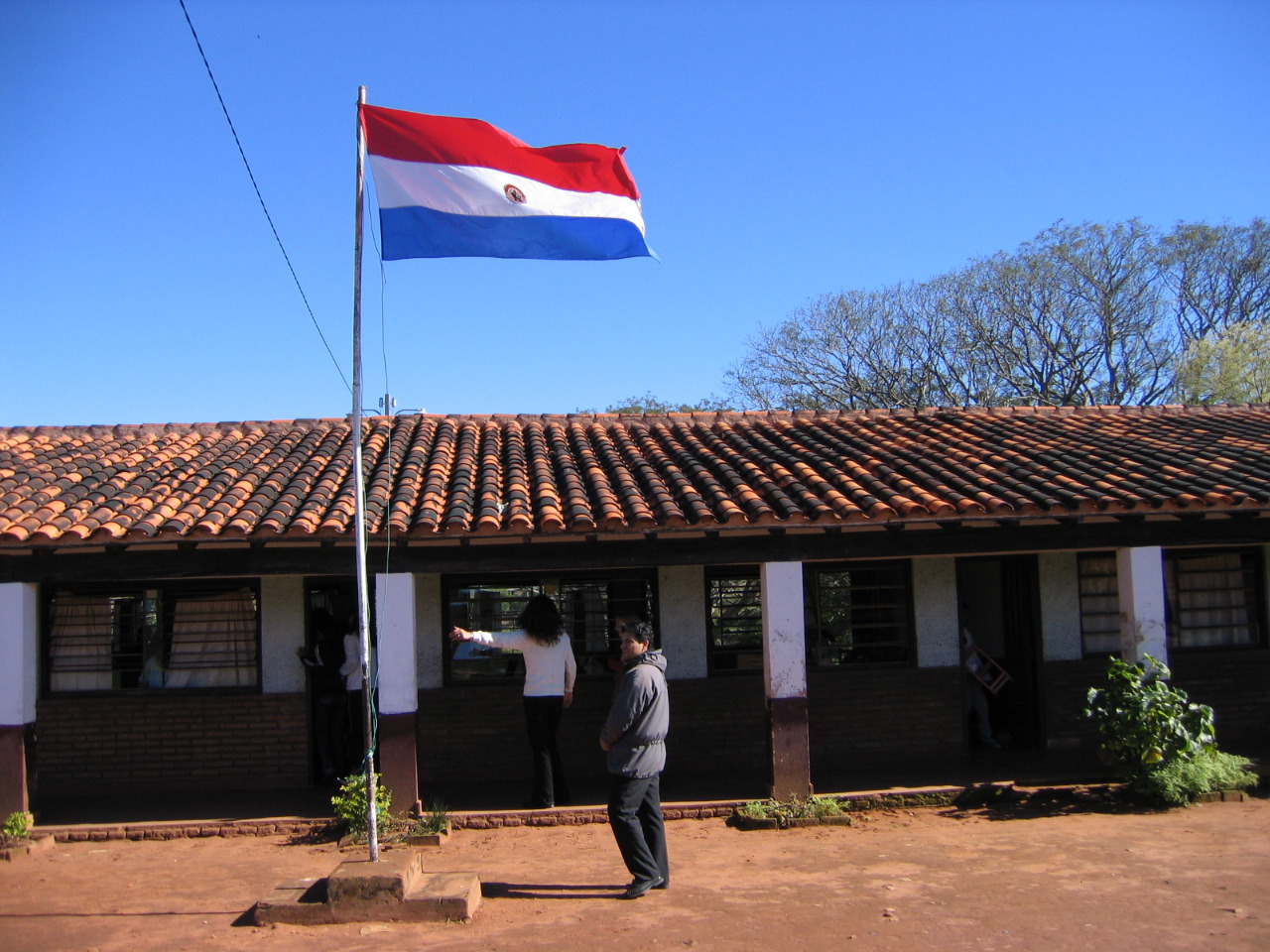 Paraguay is a country located in South America, situated between the northern border of Argentina and the southern border of Brazil. Education in Paraguay is very structurally similar to that of the United States, in which children advance through primary and secondary school before moving on to advanced studies at a university or vocational training facility. Similar to the United States, the education system starts children in primary school at age six, and the children complete grades one through 12.

According to the World Factbook, 95 percent of males and 94 percent of females in Paraguay are defined as being literate. However, literacy is typically not achieved until the final years of primary education, which is normally completed at age 14.

Classbase has reported that education in Paraguay is unique due to the government’s historical political instability. In 2014, the government regained stability after a period of disorganization following the impeachment of President Fernando Lugo.

Tertiary schools, which are universities or vocational training facilities, exist in Paraguay, but, as mentioned, many children do not have the opportunity to advance greatly in the education system. A reformed education system would potentially greatly help the children Paraguay be able to learn a variety of useful skills, which will help them be able to attend university or vocational training.