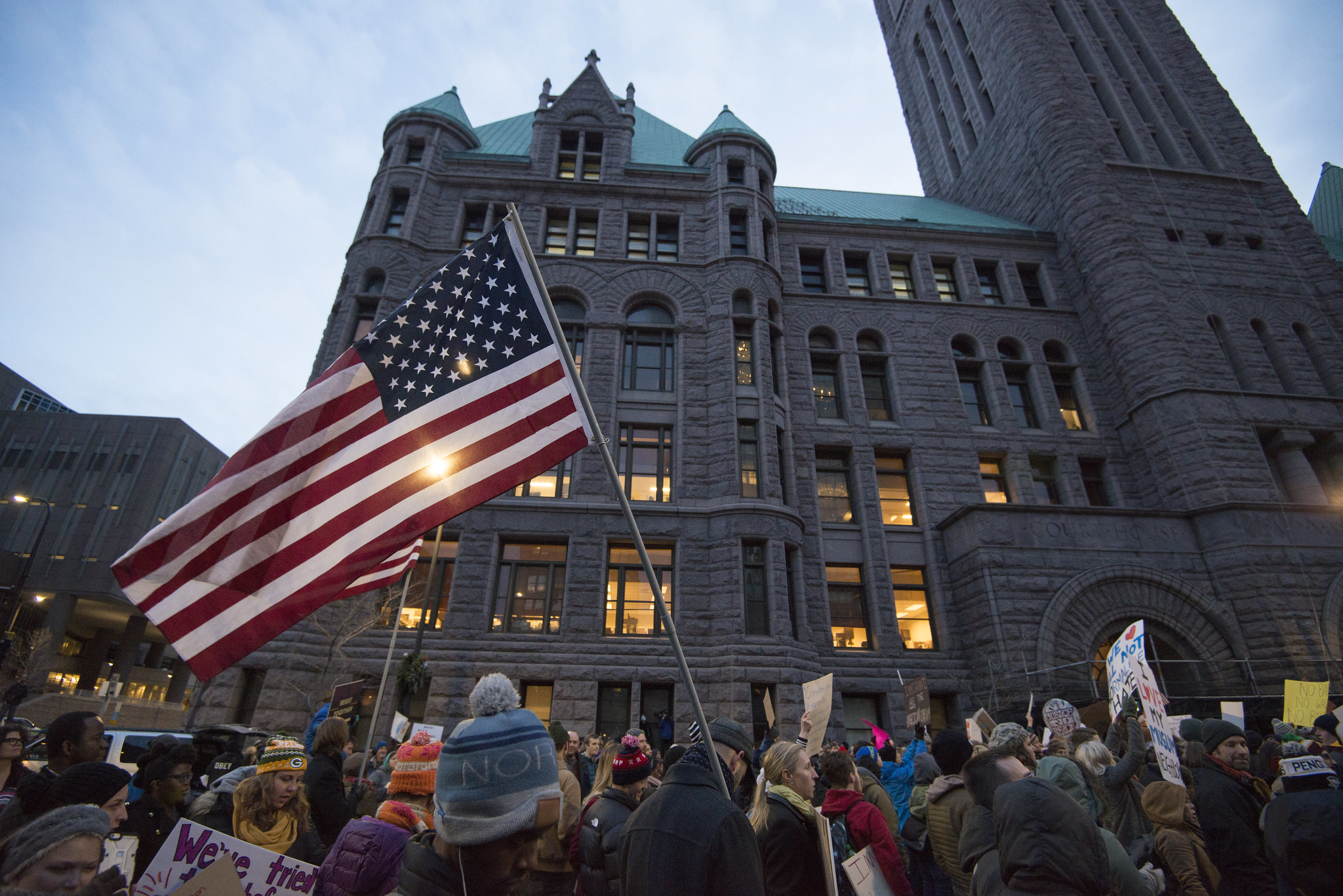 The U.S. Constitution created the standard of impeachment to ensure that an official of the judicial or executive branch may be removed from office if they meet the grounds of treason, bribery or other high crimes and misdemeanors. How presidents are impeached is an extensive process.

It begins in the House of Representatives, which reserves the sole power of impeachment. This means that for an impeachment trial to begin, it must be initiated in a declaration by a member of the House. In promoting such a declaration, though, the process can be encouraged by the judicial conference of the U.S., an independent counsel, the president, a state or territorial legislature, a grand jury or a petition.

The House examines all charges of impeachment before putting it to vote, usually by the House Committee on the Judiciary. That committee then needs a majority vote confirming allegations of treason, bribery, or other high crimes and misdemeanors for the impeachment to be proposed to the full House.

If it is brought to the full House, the committee presents all specific allegations to be voted on. The House can vote on each article of misdemeanor separately, or the overall accusation, and if the majority votes for impeachment then managers are selected to bring the case to Senate.

There is no set definition for what these allegations should include, which can make it difficult to determine how presidents are impeached, but it is widely accepted that impeachment should only be considered in cases of a clear disregard for duty, whether criminal or otherwise.

Any formal accusation, by majority vote, is considered impeachment. This often-overlooked definition means that in the notable case of Bill Clinton, for instance, he never was convicted but he was impeached in 1998 when the Republican-controlled House voted to bring the allegations against him to the Senate.

By contrast, Richard Nixon resigned in 1974 before he could be impeached by the House, let alone convicted by the Senate.

The sole power to try all impeachments is held by the U.S. Senate, and the proceedings are similar to a case held in court. The managers are chosen by the House present evidence to either the full Senate or a chosen subcommittee on a set trial date, providing witnesses and opening and closing arguments.

Each article of impeachment is voted on separately by the Senate as a whole, and one or more must obtain a two-thirds vote for conviction. Any convicted officer will be removed from office, but the Senate can vote on whether they are barred from holding any other office of public trust under the United States (in which case they only require a majority vote).

This is how presidents are impeached, and if it is a different official being removed from office, the president does not have the ability to pardon them.

5 Facts About Education in San Marino The Threat of XDR-TB, a Highly Infectious, Drug-Resistant Disease
Scroll to top