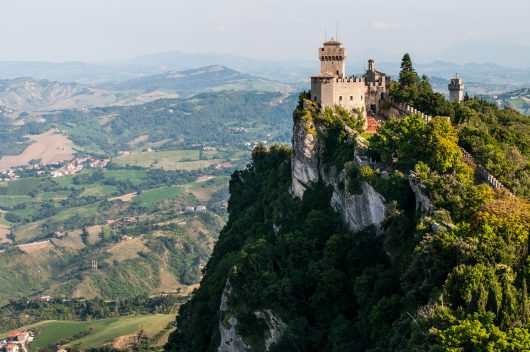 Founded in 301 AD, San Marino is one of the world’s oldest republics while also being the smallest independent nation in Europe. The estimated population of San Marino is 30,000. Located in Central Italy, San Marino is blessed with an immense amount of beauty ranging from Mount Titano of the Apennine Mountains, to the Adriatic Sea, which is visible from the northeastern side of the country.
Although San Marino is small in size, it has proven to be successful as a sovereign state. San Marino has flourished with a tourism sector responsible for 50 percent of the national income, social development programs that encourage equal employment opportunities for women, and education in San Marino is mandatory for children from the ages of six to 14.

5 Facts About Education in San Marino