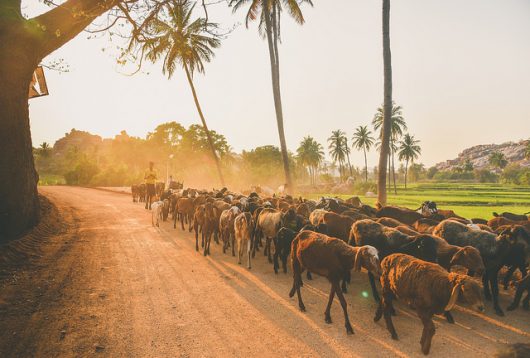 The idea that economic inequalities are socially corrosive has been around for decades. But there now exists statistical evidence substantially supporting the notion.

Since Richard Wilkinson’s enlightening TED talk presented the impact of income gaps and unequal societies on the wellbeing of both the rich and the poor, the issue has received unprecedented attention. A professor emeritus of social epidemiology, Wilkinson based his results upon statistical data, presenting conclusive, irrefutable evidence to prove how economic inequalities harm societies.

He chose widely accepted parameters of quality of life to draw the comparison between societies. These parameters include:

However, the 15-minute presentation focused on developed countries only. Other studies in the recent past have revealed a similar pattern in developing and impoverished economies. In nations like India and China, where glaring income gaps continue to exist despite steadily increasing rates of economic growth, data illustrating how economic inequalities harm societies has been found. A United Nations Development Programme (UNDP) report published in November 2013 gives a lucid explanation of what inequality is and how economic inequalities harm societies.

More importantly, to answer the key question of how economic inequalities harm societies, it is important to note the relationship between factors that were earlier assumed to be independent. For example, poor countries with unequal distribution of income face greater political instability, lower investment in human development, higher taxation, less secure property rights and negative impacts on growth. Moreover, surveys conducted by UNDP found that citizens in such countries showed little or no trust in government policies formed to bridge income gaps.

Both Richard Wilkinson’s research and the UNDP report found that even the rich in unequal societies suffer from lack of trust, harsher sentencing (partially because of stricter laws), greater incidence of physical and mental illness (due to the pressure to “watch your back”) and higher taxation, among several other crucial indicators of quality of life. Undoubtedly, an equal society is in the best interest of all people.

Top Civil Rights Leaders: A TimelineSOS Méditerranée Works to Save the Distressed at Sea
Scroll to top