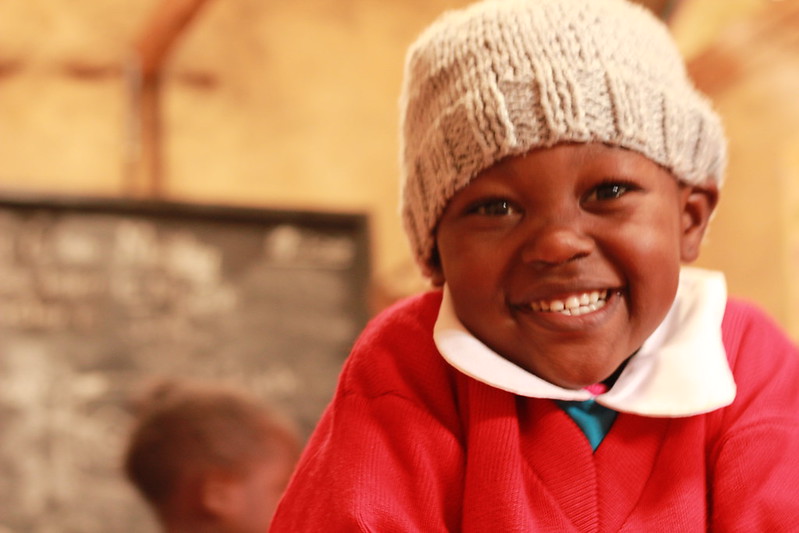 A homeless child is wandering the streets of the largest slum in Africa. The child steals a mango, his meal for the next two days. An angry mob seeks justice and starts beating the hungry child. For some reason, a man saves the child from further punishment by paying for the mango. The man carried on with his day, but that boy’s life was changed forever. His name is Kennedy Odede and he is the founder of the multimillion-dollar nonprofit organization called Shining Hope for Communities (SHOFCO) to create hope for slums in Kenya.

Odede was forced to the streets at the young age of 10 because of poverty and violence in his family. After being saved from the angry mob, Odede met a Catholic priest who helped him go back to school. In addition to school, Odede was working a factory job that paid him only $1 for 10 hours of work. The kindness from strangers in the face of these struggles is what inspired Odede to create Shining Hope for Communities as a way to give back to his hometown and help the urban poor.

SHOFCO started in 2004 with, “passion, 20 cents and a soccer ball.” The grassroots organization works to transform urban slums into communities of hope. They do this in three ways. The first is by providing life-saving services like healthcare and clean water. As a grassroots organization, they also promote collective action, so that the struggling communities can advocate for lasting change. Finally, SHOFCO also works to educate young girls and allow them to be leaders because they are the key to advocating for and maintaining positive change in Kenya and Africa’s slums.

Here are a few ways that SHOFCO has benefited Kibera:

The progress SHOFCO has made in Kenya and other African nations are remarkable. Grants and donations are SHOFCO’s main source of funding. They have yet to receive foreign aid, but the possibility of funding from the Kenyan government is looking more likely. SHOFCO could give hope for slums in Kenya and so many other slums in Africa if they received foreign aid. The impact that they have already made is astounding and they can only go up from here. In 2018, SHOFCO had some remarkable achievements:

Fifteen years ago a boy who had struggled for most of his life started an organization that would change the lives of thousands. From earning $1 for 10 hours of work, Kennedy Odede used 20 cents of that dollar to create SHOFCO. With his amazing passion and kindness, SHOFCO has given hope for slums in Kenya. Together, Odede and SHOFCO have provided essential services to the poor and empowered young girls and women to create lasting change.