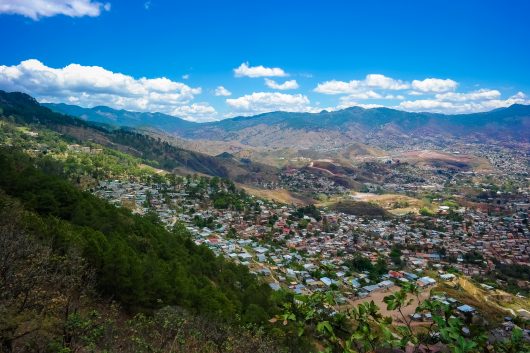 Honduras, the small Central American country nestled between Guatemala and Nicaragua, is home to a rich, cultural heritage, stunning wildlife, beaches and forests. Despite the beauty this country has to offer, many of its citizens are seeking a safe haven far from the country they know. Here are 10 things you need to know to better understand Honduran refugees.

Though the situation in Honduras looks grim, the U.S. has the opportunity to make a difference through programs that will alleviate poverty-induced violence and restore the country that is home to so many refugees.

A Look at U.S. Foreign Aid in Kenya Deworming Scheme in Ethiopia: An End to Tropical Diseases?
Scroll to top